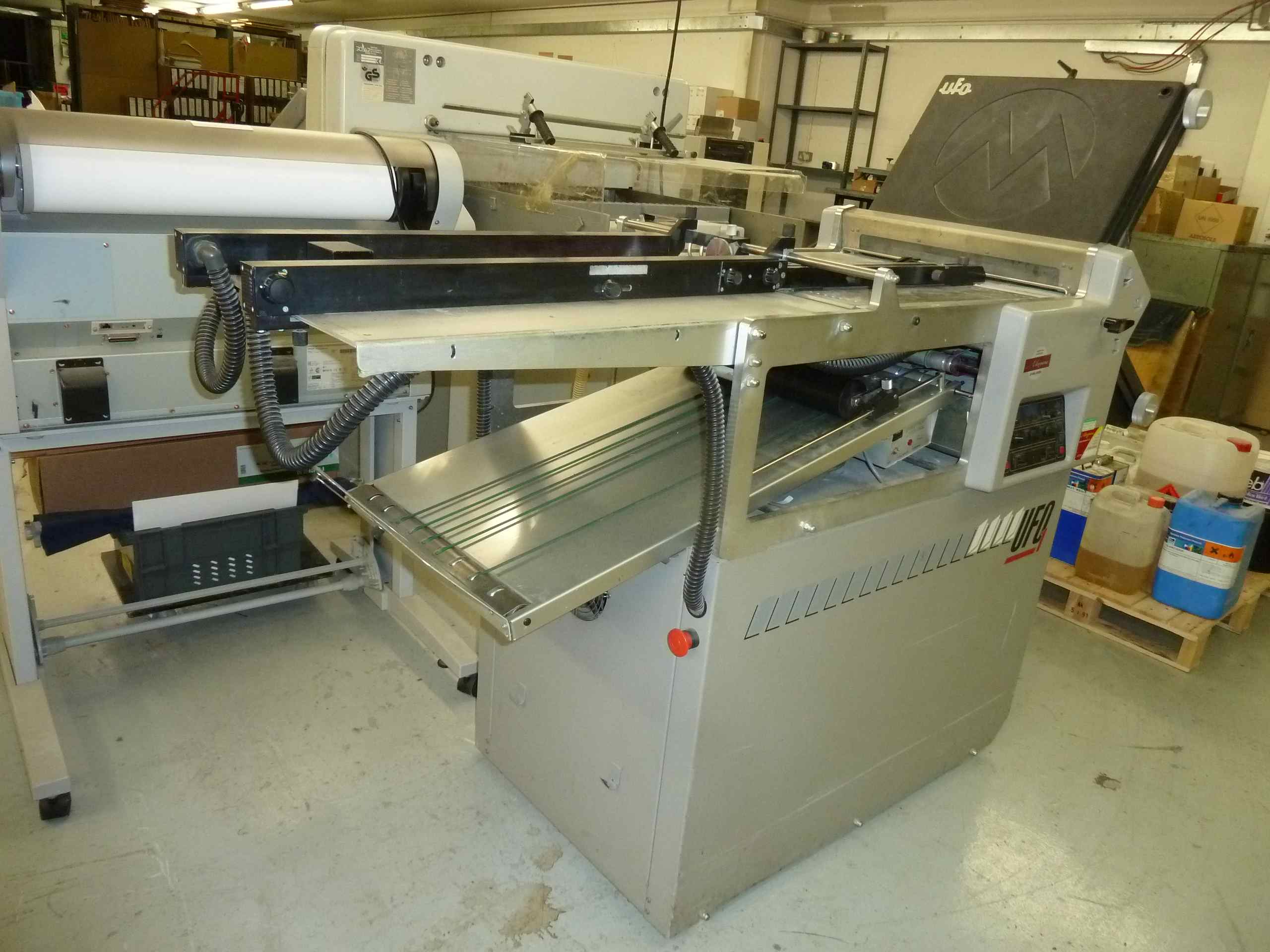 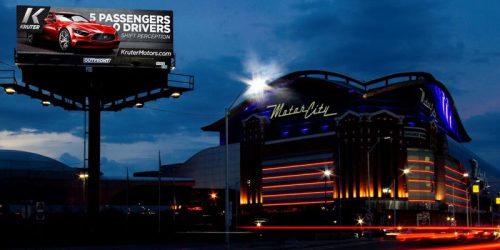 A third-party mobile survey revealed a 38 per cent aided recall of Kruter Motors, which was three per cent higher than the industry average. Of those who recalled, 84 per cent reported taking an online or offline action, like visiting the website, searching for the brand, or telling a co-worker about the brand. Interestingly enough; however, Kruter Motors is a fictional brand with no legacy awareness and, additionally, it was supported solely through OOH.

“From design to implementation, we built this campaign as if Kruter Motors was real to prove the impact Outfront can have on driving awareness,” said Jodi Senese, chief marketing officer at Outfront Media. “The results in both general awareness and actions taken show how automotive brands can leverage the power of out-of-home advertising.”

The results showcased the power of OOH to create brand awareness, drive web traffic/search, and—in the case of this particular campaign—draw the attention of the automotive industry and consumers alike.

Thousands of motorists visited KruterMotors.com, where they learned the car would always remain a concept and were instead guided through the site to learn how they could own the road with Outfront. After the first two weeks, Outfront used a “reveal” component with Kruter Motors branding, but adjusted headlines to showcase the power of billboards that still prompted people to visit the website for the real story. The website was later adjusted to provide details of the campaign.