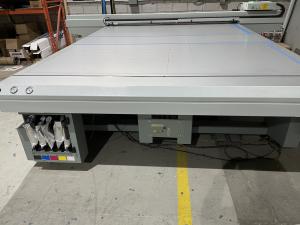 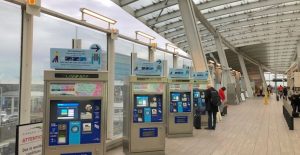 According to a report from dailyhive.com, the improvements to the public system include bilingual signage informing the ability to ‘Tap to Pay’ by using Visa, Mastercard, and American Express.

There are also new maps that include colour-coded fare zones, and there is signage with fares to well-known tourist destinations, such as McArthurGlen Vancouver Airport Outlet Mall, cruise ship and ferry terminals.

According to dailyhive.com, TransLink is in the process of redesigning wayfinding signage for both the Canada Line and West Coast Express for better clarity.

VIA Architecture was rewarded the contact for this new wayfinding project in 2018.