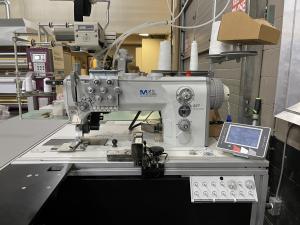 Vistar Media, a global provider of software for digital out-of-home (DOOH), declared exponential growth during 2021. In the past year, the Vistar marketplace transacted 20,256 campaigns from 1462 individual advertisers, representing roughly $200M in programmatic billings.

The Vistar demand-side platform (DSP) manages the largest single share of programmatic OOH dollars transacted globally and is the trusted platform for programmatic and digital teams at the world’s largest agencies, and a long-term complementary partner to OOH groups.