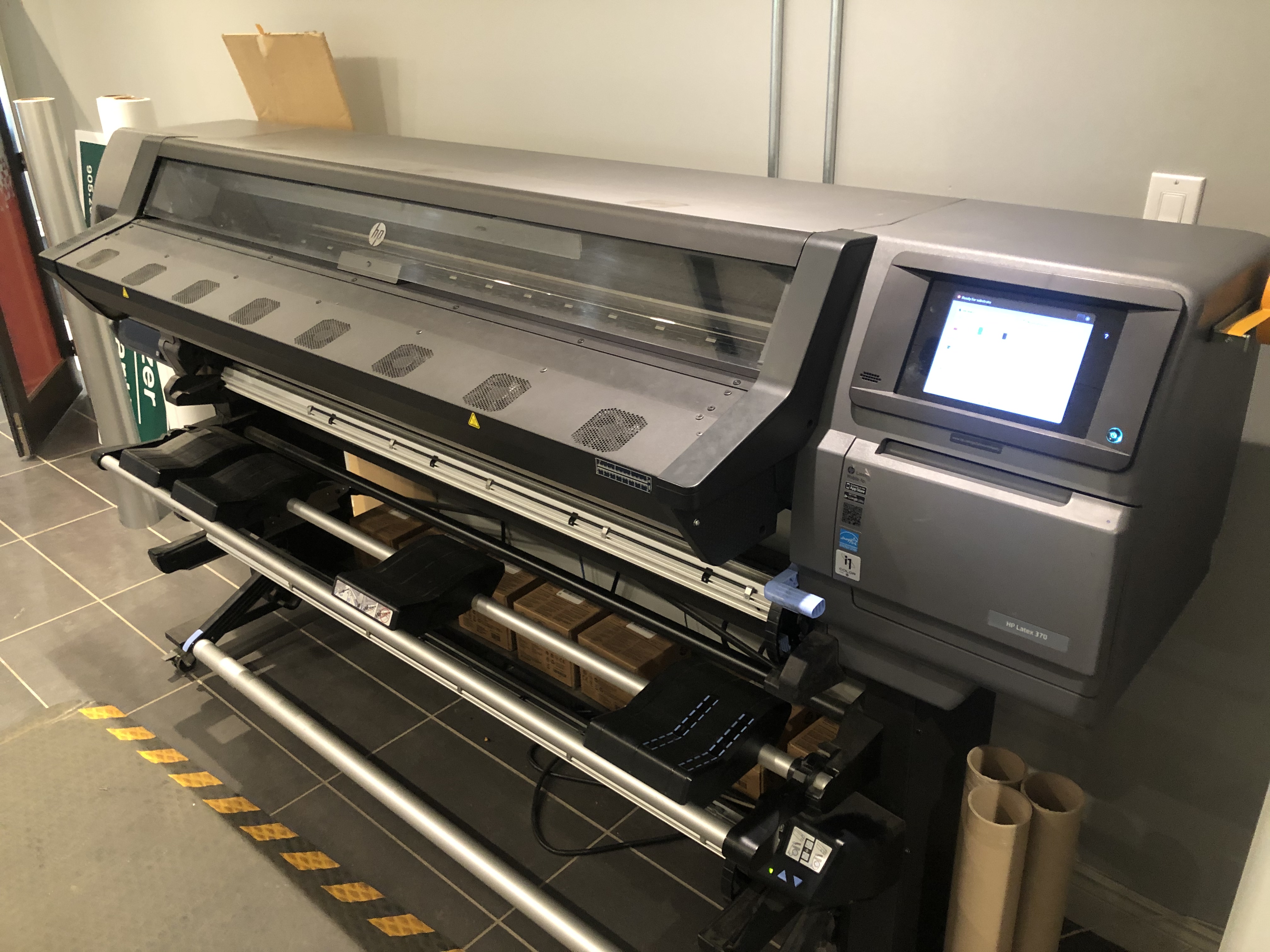 Located in the Hard Rock Hotel & Casino in Hollywood, Fla., the building is powered by RealMotion 4 Karat Gold Series server. The entire facade of the 122-m (400-ft) tall, $1.5-billion hotel is now one of the world’s most unique digital sculptures. It is capable of presenting a multitude of visual effects and presentations that uses 2.3 million LED lights, video mapping, and lasers—a project that was managed, directed, engineered, and installed by Boston-based custom fabricator Design Communications Ltd (DCL).

“The front facade of the hotel is both a media system and a dynamic sculpture,” said RealMotion’s director, Geoffrey Platt. “Lined with LED products and power systems provided by SACO (Technologies), the front will serve as a screen and stage to daily musical showcases. The performances will be a testament to how music has been instrumental in defining Hard Rock hotels, restaurants, and entertainment properties worldwide.”

At the building’s recent grand opening celebration, the capabilities of its facade were on full display, with generative and sound reactive content created by Montreal-based design and technology studio, Float4.

“The 4 Karat server plays a huge role in the technical management of the show itself,” said Platt. “We used ISAAC (Integrated Scheduler and Automation Controller) by Smart Monkeys to develop a system to ingest content into the server to manage and synchronize the millions of elements of the show. RealMotion’s reliability ensures the shows will run long-term.”

The facade has five core elements that can each be used for specific effects. The front and back are the main sections on which dynamic content can be video mapped.