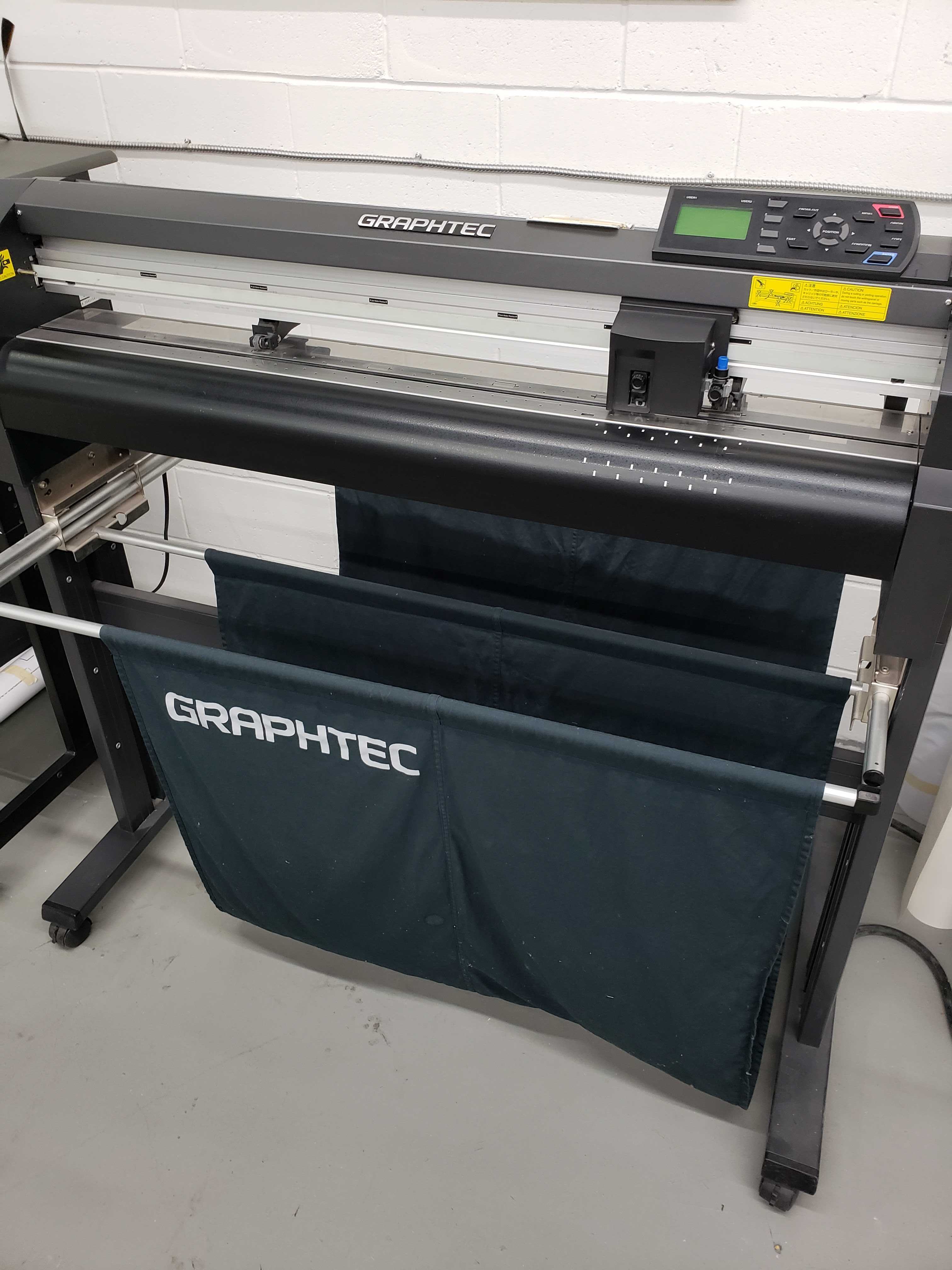 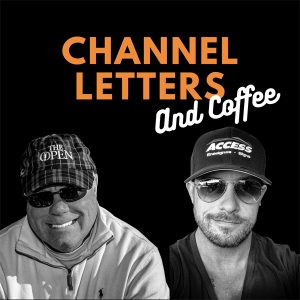 Robert Blyth of Nummax and Lee Murphy of Access Signs came together with the idea of a YouTube channel interview show called, Channel Letters and Coffee.

Two members of the sign industry have joined together to use YouTube as a way to connect people during the era of social distancing and quarantine.

Robert Blyth of Nummax and Lee Murphy of Access Signs came together with the idea of an interview show where those in the industry could talk about themselves and who they are as people, not just the company they represent.

As a result, Blyth and Murphy have created a YouTube Channel, aptly named “Channel Letters and Coffee.”

“Aside from one or two events per year most sign professionals only interact with others if they collaborate on a project or are personal friends,” Murphy told Sign Media Canada.

Murphy said feedback regarding the channel has been “absolutely amazing.”

“Board members, representatives of associations, etc., from all across Canada have contacted us and said they’d gladly be a part of it,” he said.

Murphy and Blyth hope this will allow those in the industry to get to know more of their colleagues and make it easier to approach people in person.

“I encourage anyone and everyone to jump on, have a coffee, and talk about themselves a bit,” he said. “It’s informal and fun. I was nervous myself as I don’t like being on camera or hearing myself, but once you start talking to other people it becomes something fun and interesting.”

“Channel Letters and Coffee” can be found at youtube.com/channel/UCwQHQmxC2KZdedJiebGw-lA/about