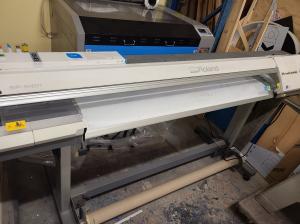 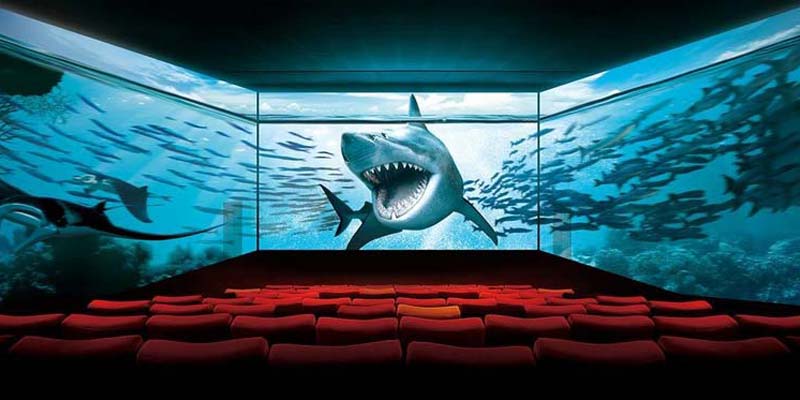 Toronto filmgoers have the chance to watch the latest blockbuster movies in a fully immersive environment, thanks to a new panoramic screen from cinema technology company CJ 4DPLEX.

The company recently unveiled Canada’s first ScreenX auditorium at a Cineplex theatre in Toronto. The multi-projection technology enables a 270-degree cinematic format, allowing for a panoramic movie-watching experience. Using a proprietary system to expand the centre screen image to the theatre’s side walls, ScreenX effectively surrounds audiences with imagery beyond the frame of a traditional movie screen.

“We are excited to use this new location as a starting point to introduce our 270-degree cinema environment to the wider Canadian marketplace,” said CJ 4DPLEX America CEO Brandon Choi.

Aquaman marked the eighth film released on ScreenX this year. In total, there are 187 cinemas equipped with the technology in 16 countries worldwide.