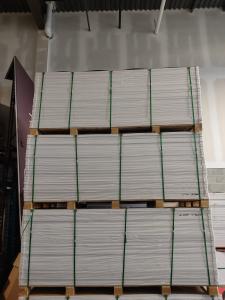 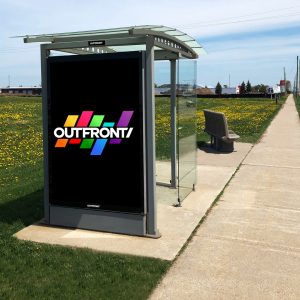 OUTFRONT Media has entered a 10-year contract with the city of Barrie, Ont., for exclusive rights to its transit shelter advertising program. Photo courtesy OUTFRONT Media

OUTFRONT Media has entered a 10-year contract with the city of Barrie, Ont., for exclusive rights to its transit shelter advertising program.

The company’s inventory now includes 112 transit shelter ad faces throughout the city, with coverage on key arterial routes such as Bayfield, Essa, Mapleview, and Yonge. As part of the agreement, OUTFRONT has committed to replacing every existing transit shelter in Barrie with a high-quality, durable, and esthetically pleasing transit shelter designed to fit seamlessly into the community.

“OUTFRONT is thrilled about its partnership with the city of Barrie,” says Michelle Erskine, CEO of OUTFRONT Canada. “It not only allows our sales team to provide clients an advertising solution in a growing urban market, but it also offers OUTFRONT the opportunity to put its stamp on revitalizing the city with the evolution of the transit shelter product starting in 2023. We recognize the positive impact street furniture has on communities.”