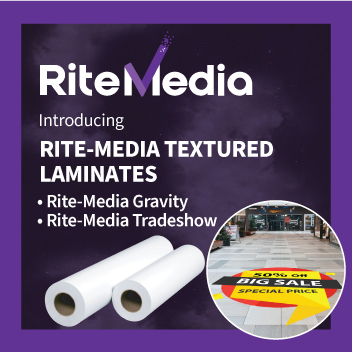 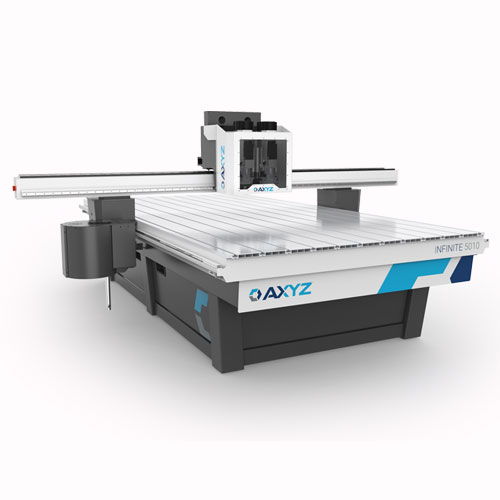 SACO Technologies and RealMotion together developed a process that would facilitate content mapping between their systems. On the ‘screen’ side, SACO’s video processing powerhouse was incorporated into the technical infrastructure of the façade. The device is designed to transmit high-speed video signals via fibre optics. Ten specialized compact systems were added to distribute video control data to multi-branch, long-range systems. 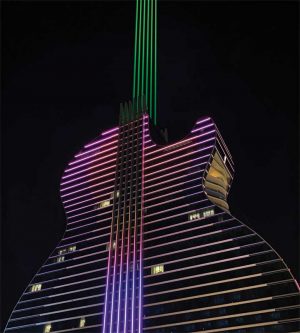 The light-emitting diodes (LEDs) are controlled by 333 power- and data-delivery control systems that use one primary and one backup video processor, which process and transmit high-speed video signals.

The show must go on

Following the show, RealMotion handed over the reins of the software to the Hard Rock and DCL teams, training their members to deploy and customize the content.

Jacqueline Geday carries out the marketing and communications co-ordination at RealMotion. After graduating with a B.A. in cultural studies and marketing from McGill University in Montreal, she began her career at the 2016 Toronto International Film Festival supporting Lionsgate, a Canadian-American entertainment company, in their public relations efforts for La La Land and Deepwater Horizon. Geday transitioned from screen to virtual reality at Felix & Paul Studios, an immersive entertainment company. Her work there ranged from organizing the studio’s presence at film and technology festivals (e.g. Consumer Electronics Show [CES], Sundance, Tribeca, South by Southwest [SXSW], and Siggraph) to co-ordinating joint project campaigns with establishments such as Google, YouTube, and the National Aeronautics and Space Administration (NASA), as well as implementing a successful ‘For Your Consideration’ campaign for the studio’s 2017 Primetime Emmy Award for Outstanding Original Interactive Programming. At RealMotion, Geday applies her experience in content strategy, brand management, and omnichannel marketing campaigns, along with her skills in copywriting, brand positioning, event planning, and public relations to promote the company’s products and various site-specific interactive multimedia installations. She can be reached via email at jgeday@realmotion.com.

Jonathan Labbee honed his advertising skills working with outdoor billboard company Viacom (formerly MediaCom). In 1996, Labbee headed up the original sales team that developed the North American market for the Smartvision light-emitting diode (LED) video display products. Later, he founded JL Consulting Inc., a creative consulting firm that specialized in the use of immersive media. In 2001, he rejoined SACO Technologies to head business development and help redirect the focus of the company. Labbee was instrumental in the creation of the company, where he served as co-president. In 2006, under his direction, the company successfully merged with LSI Industries, where he served as vice-president of business development and custom applications. Today, Labbee leads the SACO design team as co-CEO. For more information, visit www.saco.com.