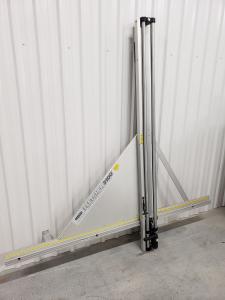 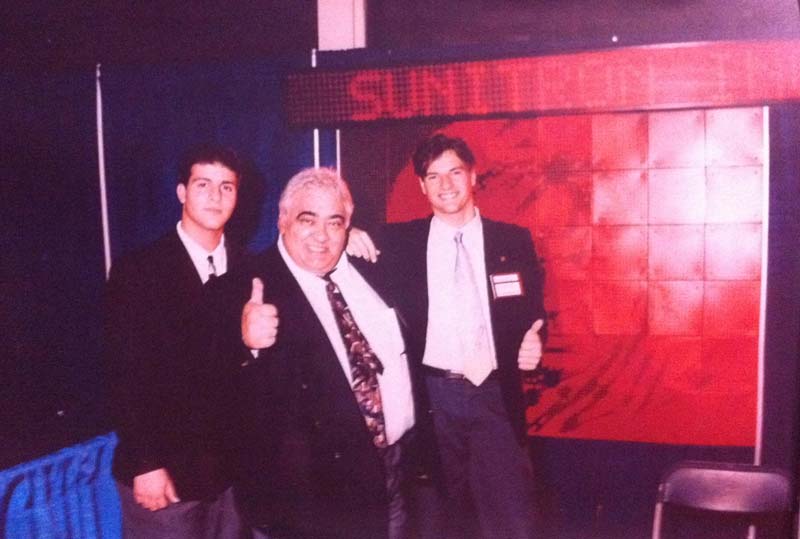 Three partners started the business in April 1986; however, six months later, Jerry Pappa, the remaining founder and current president of the company, bought them out as they did not see the same future for the business as he did. Today, the company employs six people in Concord, Ont.

“Honesty and commitment are the core fundamentals of this family-run business,” says Pappa. “I’m privileged to be independent and to have followed my dreams by researching and developing LED module systems for the sign industry.”

The company’s name, Sunitron, derives from two words: ‘sun,’ the most powerful light visual in the world; and ‘tron,’ a short form of electronic. Pappa’s vision is to design LED module systems that are low cost, easy to service, and can be quickly adopted to replace incandescent bulbs.

Indeed, Pappa’s goal is to supply clients with end-to-end LED solutions that are not only custom-designed to fit their needs, but also coupled with the company’s commitment to service, technical support, and warranties.

“Today, we are one of the leading distributors of electronic moving LED message and computerized signs in North America,” says Pappa. “We also have a worldwide network of dedicated dealers and technical staff.”