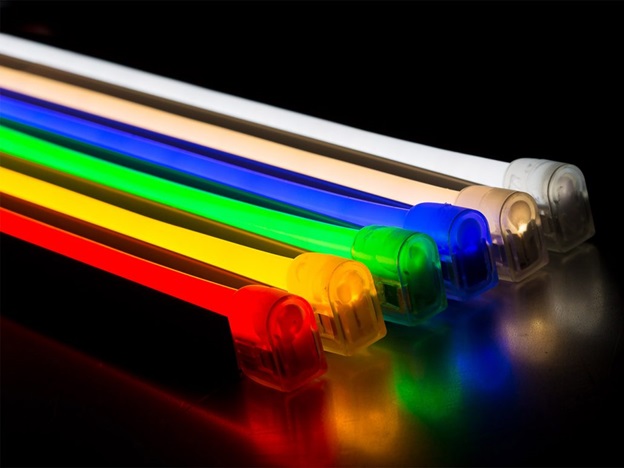 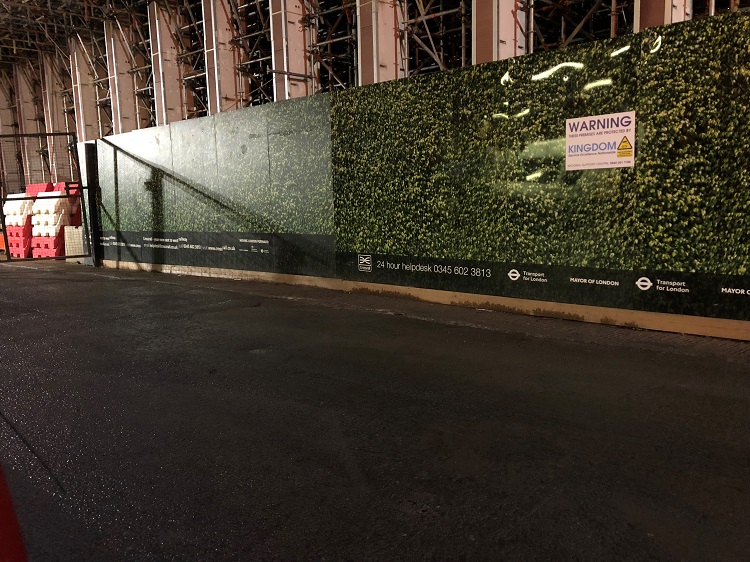 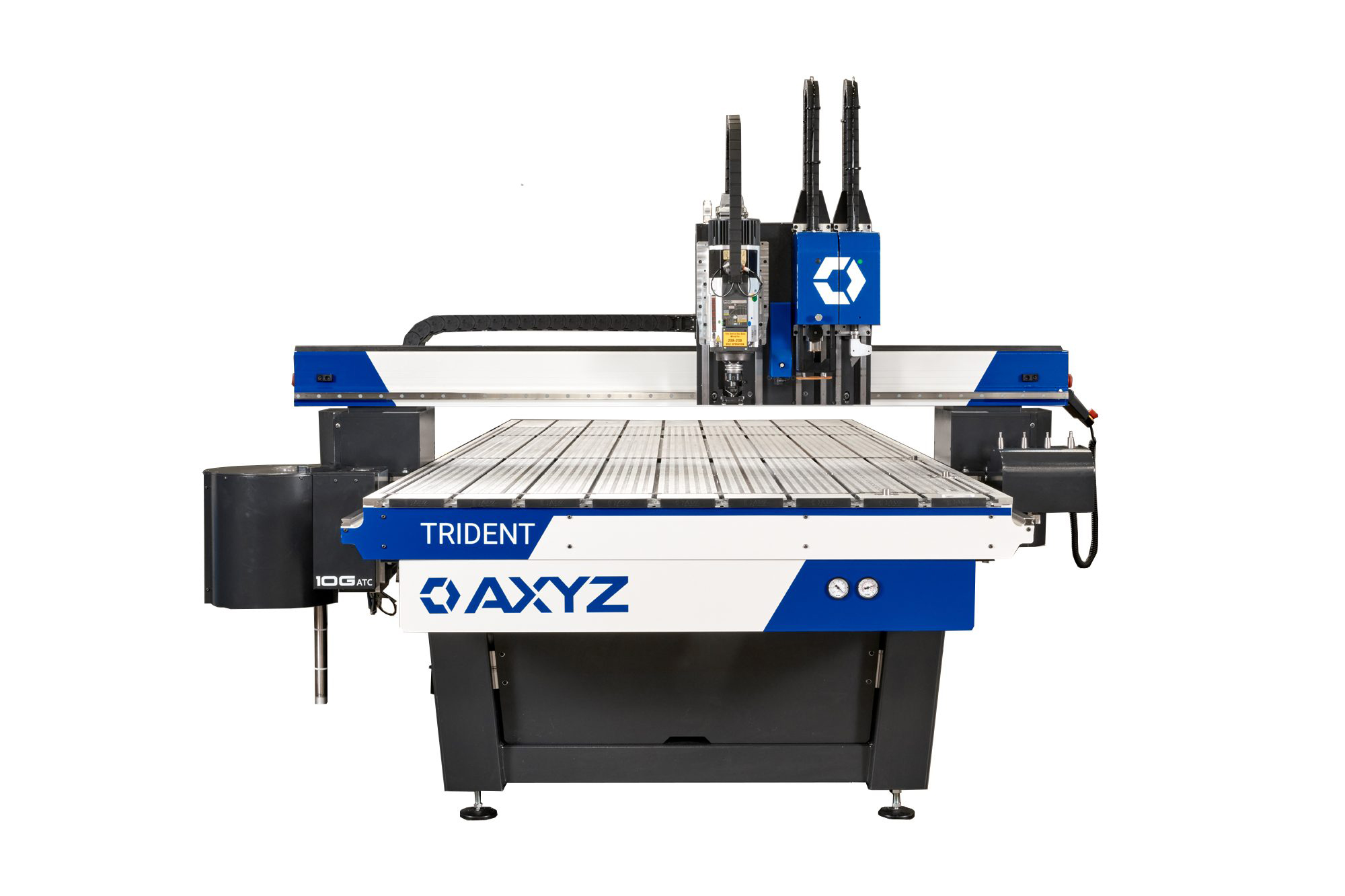 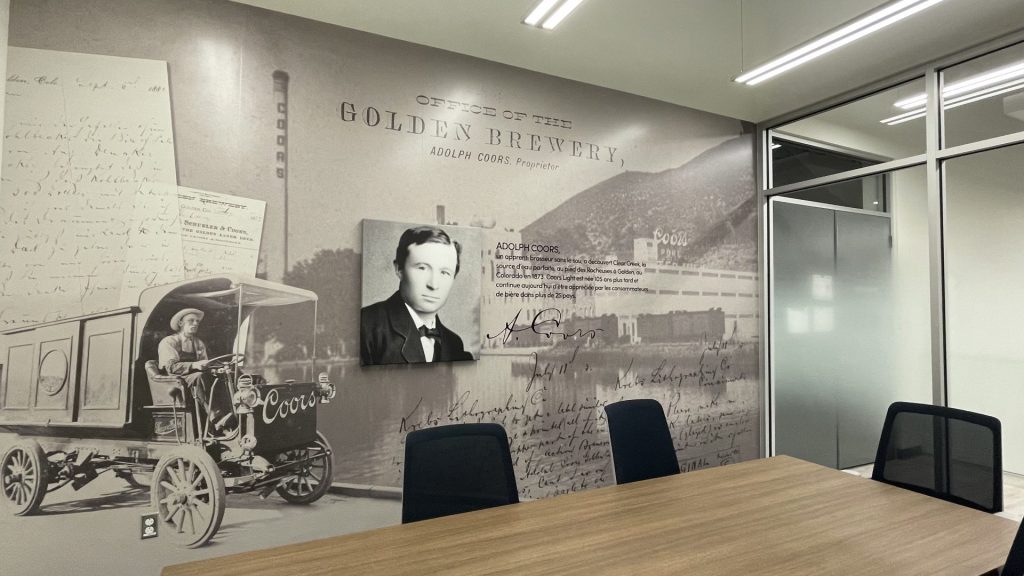 Another way the heritage was incorporated was with the iconic “Molson clock.” At the original brewery, there was a specially designed clock that was mounted on the exterior of the building which had been there since the 1950s. It was originally designed and built so that it could be seen for miles and mounted on the tallest point of the building, right next to the logo. The clock could not be moved into the new location, but a small replica “skeletal clock” (a clock where the inner workings are hidden) was mounted to the lobby wall. The clock face was cut from plexiglass, wrapped in 3M film, and the hands and inner workings were supplied by a clockmaker who specializes in building clocks that only have the hands visible without a surrounding case (the inner workings of the clock were hidden behind the wall).

The project’s biggest reminder of the roots of the company was applied at the employee entrance. A massive mural of the original brewery is situated on the main facing wall of the staff lobby. This image was purchased from a stock image site and Motive Media’s graphic designer, Amy Syvret, applied many filters and did additional Photoshop work to the image to allow for it to be a whopping 13.4 m (44 ft.) wide and 5.5 m (18 ft.) high. It serves as a reminder to every employee as they enter the workplace that there is a long and rich history of Molson Coors. It also serves as a nostalgic piece for the many employees that have been working with the brand for years.

When asked how employees feel about the new space, Bourgeois-LeBlanc replied, “The main feedback we have received is that this renewed look brings soul and life to our workplace. Our people are quite motivated and feel that they are participating in writing a new chapter in the rich and voluminous history of Molson Coors.”

This vast project serves as a great example of how interior surfaces at a workplace can tell a story all on their own. With some imagination, good design, quality materials, and a willingness to think outside the box, interior spaces can be transformed from sterile, unexciting surroundings to pleasing, historical, and inspiring environments. 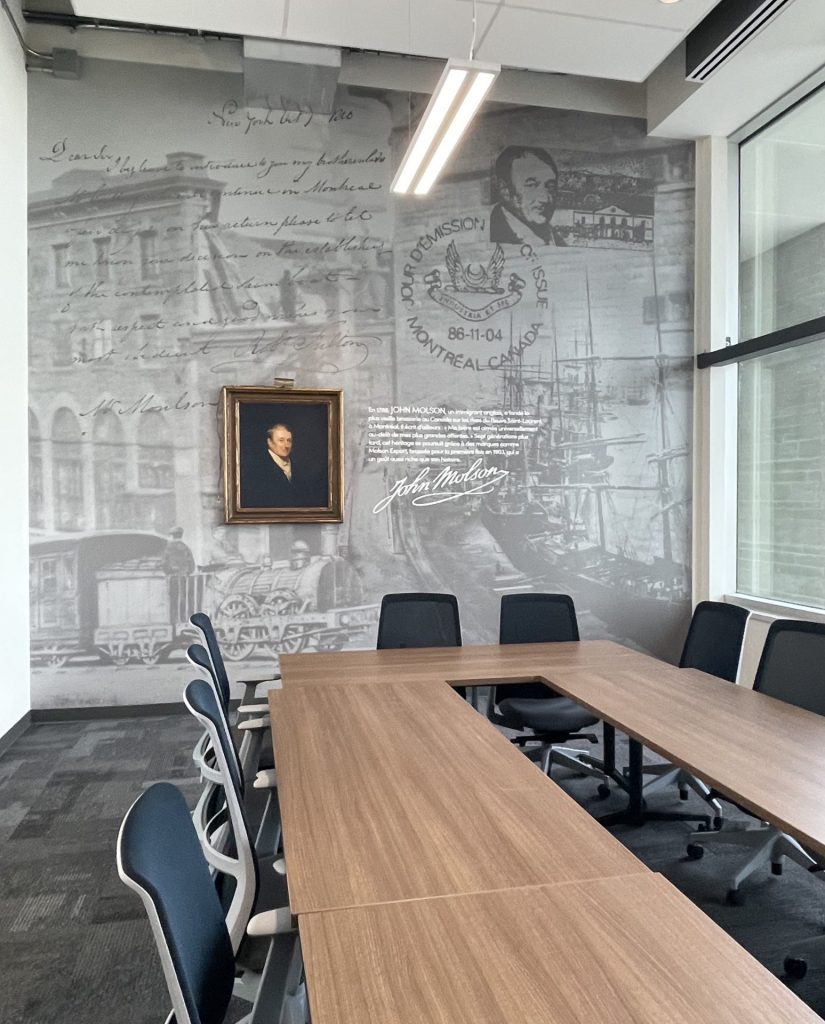 The John Molson meeting room, the brewery’s showcase boardroom. John Molson’s legacy is displayed on the walls – a legacy that spanned further than the founding of Molson in 1786.

Holly Douglass has over 25 years of experience in the graphics industry from production to operations to sales. She is currently director of sales for Motive Media in Bolton, Ont. For more information, contact her via email at holly@motivemedia.ca.