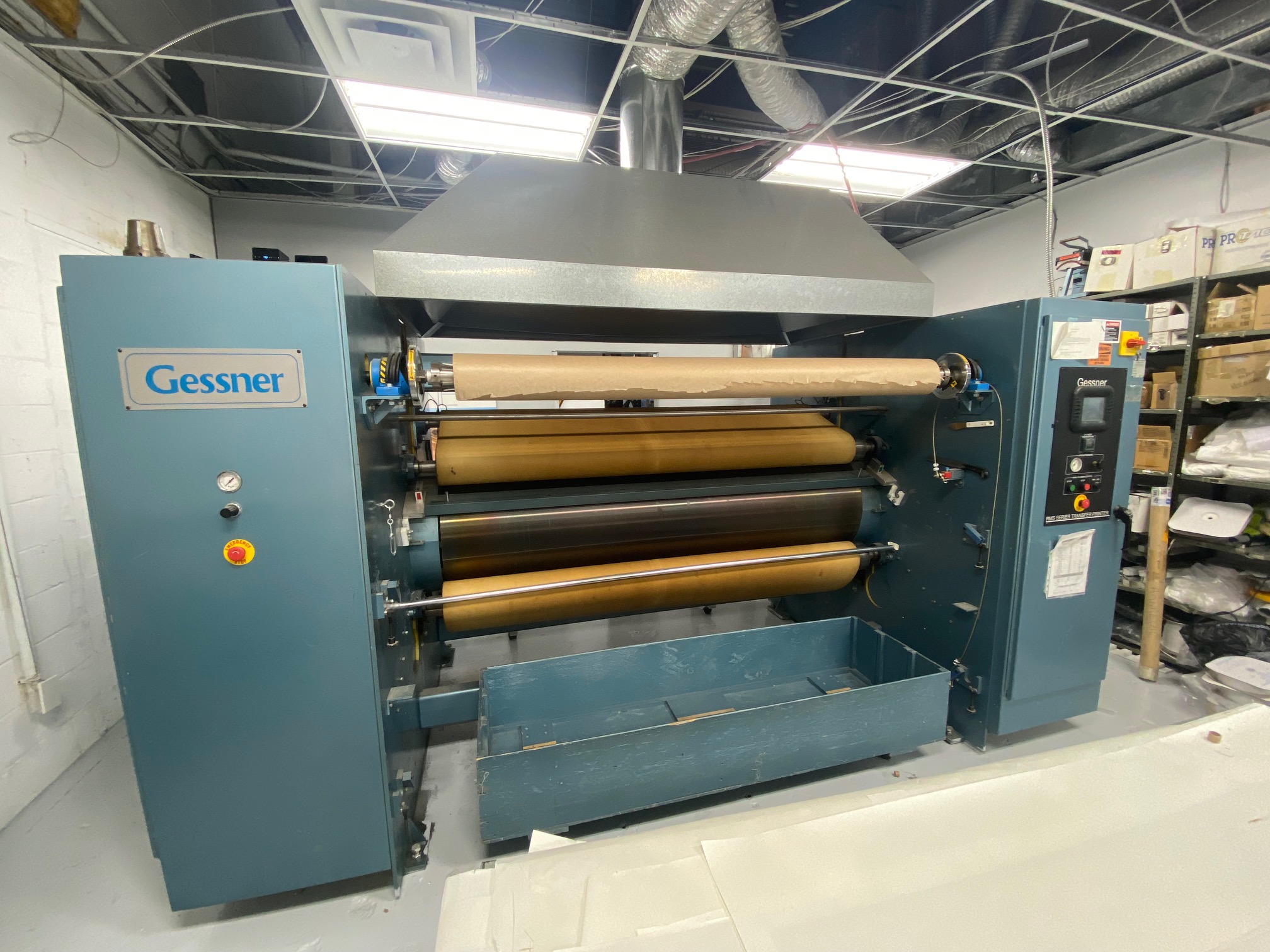 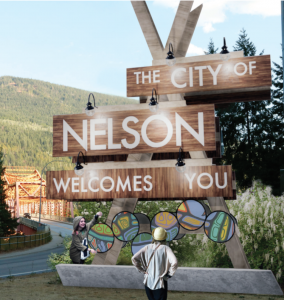 The City of Nelson, British Columbia has completed a design competition to replace the welcome signs at the three entrances leading into the city. (Image courtesy City of Nelson)

The City of Nelson, B.C., has completed a design competition to replace the welcome signs at the three entrances leading into the city. The city engaged with the community for individuals to share what they thought was important to include in the design.

The competition was an open invitation and involved three rounds. A design review panel was selected to evaluate proposals helping the city narrow down the 30 designs submitted in round one to the four designs proposed to the public for their vote.

Over 3800 people participated in the public voting. Option A won by a margin of 70 votes. The designs and results were presented to council on Feb. 8, where council officially directed staff to proceed with Option A.

The winning design is by Max Vos Coupal. Vos Coupal holds a Master’s in Architecture and is an intern architect at Cover Architectural Collaborative Inc. in Nelson.

“I am both honoured and excited that my design has been selected by popular vote, including Council’s recent decision to represent the City of Nelson as the latest iteration of an iconic landmark welcoming all those who enter the city limits,” said Vos Coupal.