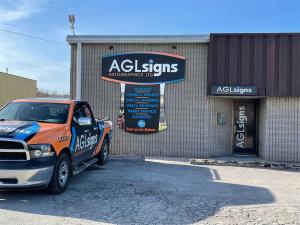 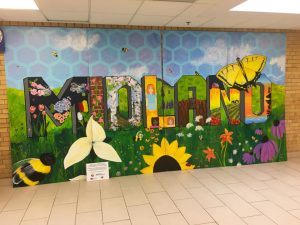 The City of Midland has recently commissioned two Bee City murals. This mural, now on display at the Midland municipal office, will be installed in Little Lake Park in spring 2020. (Photo submitted)

The City of Midland has recently commissioned two Bee City murals, after combining its status as a ‘Bee City’ and reputation as a mural community.

According to a news report from midlandtoday.ca, the first mural was installed in David Onley Park in the fall.

The second mural was completed by students and seniors and will be installed in Little Lake Park in spring 2022. The mural will be on display in the lobby at the Midland municipal office for visitors to enjoy during the winter.