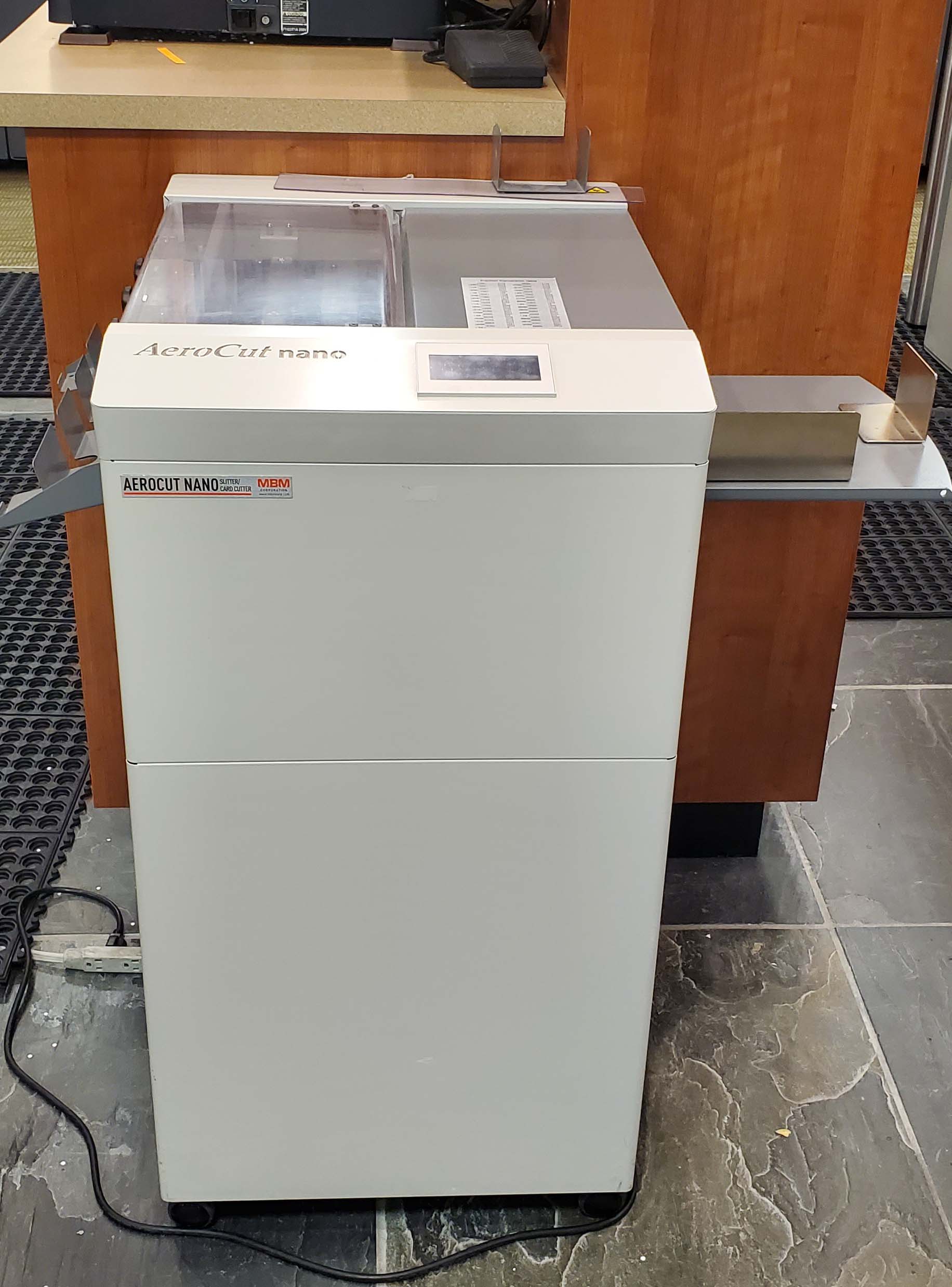 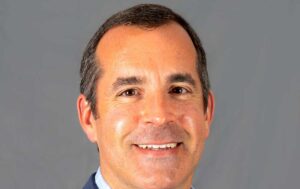 His areas of focus include retail, hospitality, food and beverage, education, public venues (including entertainment), broadcast, security (including control rooms), houses/places of worship, among others.

According to market forecasts, demand for digital signage solutions continues to rise substantially, with market value projected to reach $27.8 billion globally by 2026 and $9.2 billion in North America during the same period.

Highlights of Bruce’s career include tenures as National Sales Manager for ASUS North America and, prior to that, National Account Manager at Planar Systems gaining specialists product, sales, and distribution knowledge across a variety of display technologies for specific markets. His focus areas include: dvLED and LCD Video Walls, Large Format Displays, Desk Top Monitors, Touch Screens, among other things.

Before joining the AV community, Bruce–a Bachelor of Science in Electrical Engineering from the University of Portland, Executive MBA from Colorado State University and a qualified Rocket Scientist–specialized in the manufacturing, launch, and on-orbit testing of Defence Satellite Communications System (DSCS) satellites for the U.S. Air Force.

“I’m excited to be joining PPDS, a company I have kept a close eye on throughout my career and have been impressed with its range of innovative and often transformative, digital signage products and solutions that have entered the market in recent months and years. The company is on the crest of a wave right now and I look forward to being part of its success moving forward,” said Bruce.