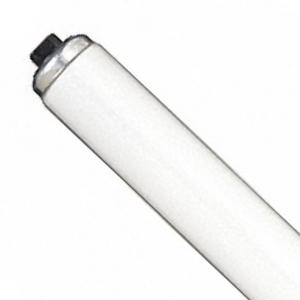 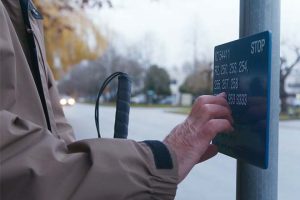 In addition to braille signage at all 8400 bus stops, TransLink will also be installing tactile walking surface indicators at every bus stop on property that TransLink owns or leases. The raised indicators will tell blind or partially sighted riders that they are near a bus stop while helping direct them to the front doors of the bus.

Once installed, TransLink will be the first transit system in Canada to feature braille signage across its entire bus system. Installation has already begun and is projected to be completed by the end of 2022.

“These braille signs and walking surface indicators will help so many people in the community more independently navigate our transit system,” said TransLink CEO Kevin Quinn. “Accessibility is imperative to a quality transit system, and I am very proud of this major step forward for our customers who are blind or partially sighted.”

Robert Gaunt, executive director for the Canadian National Institute for the Blind (CNIB), said the installation of braille signage and tactile walking surface indicators will help improve the accessibility of TransLink bus routes for riders.

“We commend TransLink for making this important investment and for their ongoing commitment to improving the overall accessibility of Metro Vancouver’s public transportation system,” said Gaunt.