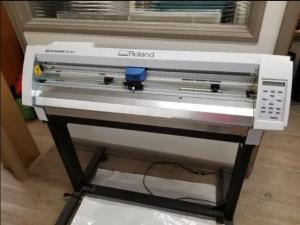 The City of Castlegar, B.C., is having attraction signage installed after sitting in storage for almost four years. Courtesy Wikipedia

The City of Castlegar, B.C., is having attraction signage installed after sitting in storage for almost four years.

According to a report from castlegarnews.com, the city began refreshing signage with illuminated entrance signs and sculpture pads at the north, south, east, and west entrances to the city in 2017.

In 2018, wayfinding signage was purchased, but the city did not have enough budgeted funds to cover the installation.

The scope of this project is for the design and construction work required for installation of power to the west entrance sign, 12 wayfinding signs, four marker posts for Millennium Park & Ponds, and uplighting at the sculpture pads at each entrance sign.

The 12 wayfinding signs are on northbound and southbound directions on Columbia Avenue between 20th Street and the Robson interchange. They will provide direction to the Community Complex, Millennium Park, City Hall, the Castlegar and District Community Health Centre, and the CPR Station Museum.

As well, marker posts are to be installed between Columbia Avenue and Millennium Park & Ponds to direct traffic.