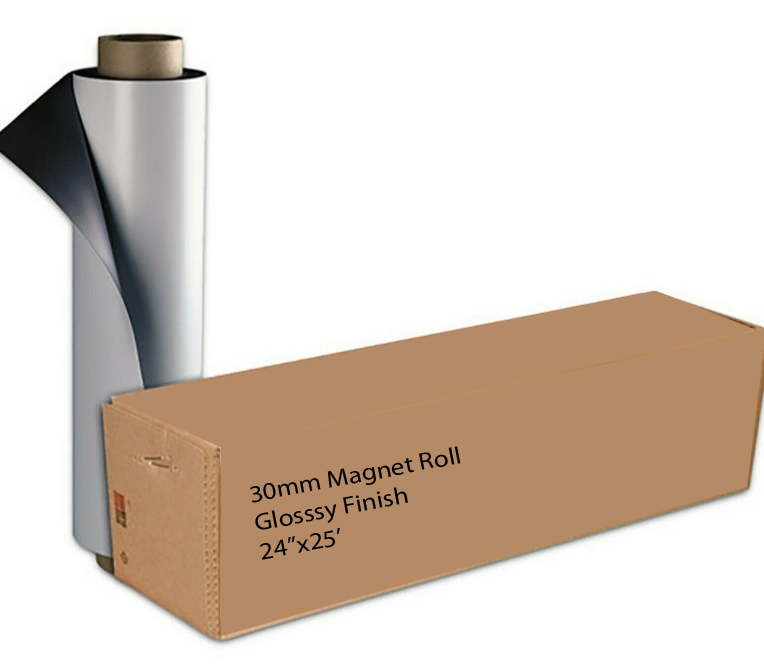 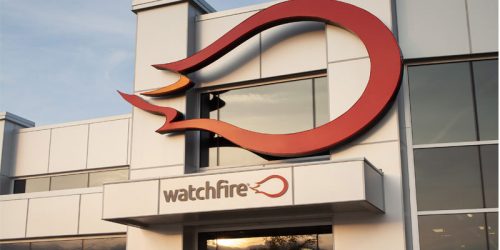 This collaboration will allow users of Watchfire’s Ignite software to enable Blip with a single click. Blip is one of the highest performing self-serve marketplace for small business advertisers in the U.S. to buy airtime on digital billboards with any budget.

The integration enables Watchfire customers to use Ignite Outdoor Advertising as usual, but now maximize revenue by seamlessly enabling sales through the Blip marketplace.

“This is a release our customers have been asking for,” said Watchfire’s digital billboard division vice-president, Darrin Friskney. “Billboard operators love our software.”