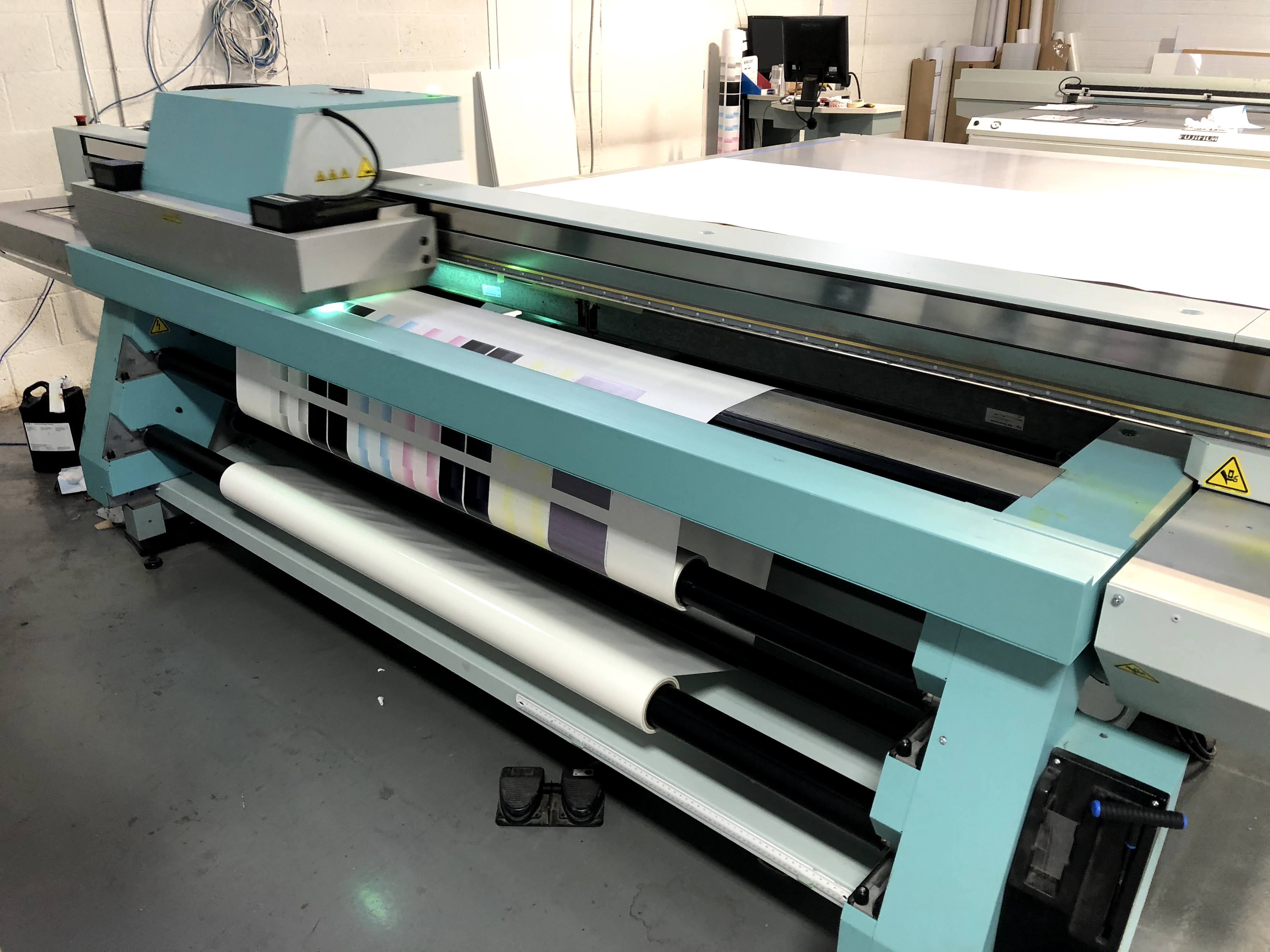 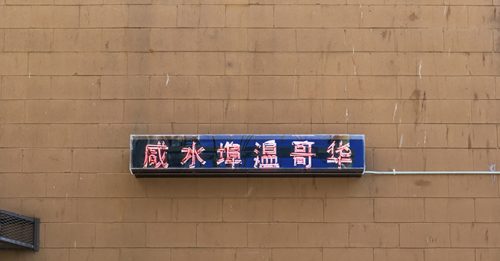 The sign is designed to promote discussion around the significance of, and challenges to, Chinese language, culture, and preservation of heritage assets in the neighbourhood.

The Chinese characters displayed in the artwork translate to ‘Saltwater City Vancouver.’ It commemorates the artist’s early memories of the neighbourhood.

“I grew up in Chinatown when it was ablaze in bright neon and big colourful signs and, at a time, when the Chinese community commonly referred to Vancouver as Saltwater City,” said Wong, who developed this project as part of his year-long residency ‘Occupying Chinatown’ at Dr. Sun Yat-Sen Classical Chinese Garden (2018-19) commissioned by the City of Vancouver Public Art Program.

The site, between Hastings and Pender streets, parallel to Main Street on the west side, was chosen by public vote in January 2019. It has particular historical significance as a former location of Vancouver City Hall (1889-1929) where mayors and councillors used the legal power of the City to enact and expand laws that negatively impacted Chinese residents.

“Wong’s neon sign inspires conversations about the importance of understanding and appreciating both the tangible and intangible heritage assets when we celebrate the significance of Chinatown, its history, people, and language in relation to the city,” said Vincent Kwan, executive director, Dr. Sun Yat-Sen Classical Chinese Garden.

The launch of Wong’s residency in April 2018 coincided with the City of Vancouver’s formal apology for historical discrimination against Chinese residents in Vancouver. During his residency, the artist has translated and examined more than 700 letters and artifacts from his late mother, Suk-Fong Wong, using them as a source of inspiration to realize workshops, performances, and artworks in photography, video, and sculpture including this neon work.