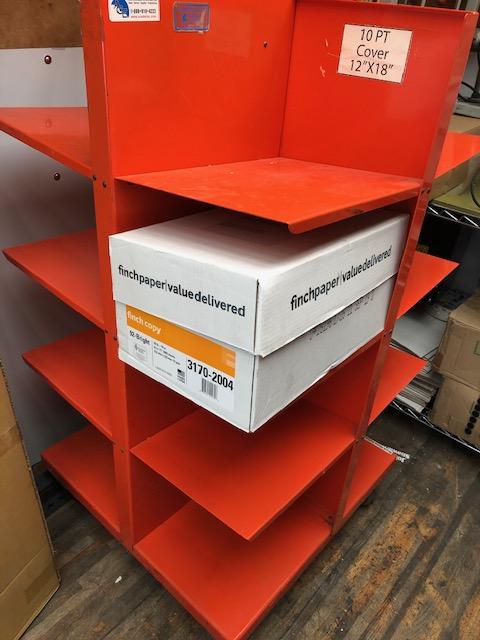 The new contract covers all advertising opportunities on and in subway stations, trains, buses and streetcars. The stations will be updated with new poster frames featuring local business improvement area (BIA) names. Pattison will also be able to wrap more buses and trains than were previously permitted. The minimum guaranteed payment to the TTC over the first 12 years is $324 million.

While Toronto marks a major new addition to Pattison’s transit advertising coverage across Canada, the company had already entered the market in a limited fashion. It recently acquired Onestop Media Group, which operates digital signs above TTC subway platforms.

“We are excited to be able to build on the partnership already established through Onestop with the TTC,” says Pattison’s vice-president (VP) and general manager, Bob Leroux. “We’re passionate about the ability to deliver an urban audience to advertisers.”