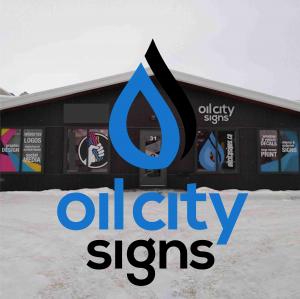 “A telephone many people grew up with in the ’80s might seem basic and pedestrian, but actually required a lot of technology to get operational on a pillar wrap,” says Dmitri Melamed, Fourth Wall’s vice-president (VP) of production. “We needed to ensure the industrial-grade receivers were up-and-running quickly and could communicate properly with our computers and without power for extended periods.”