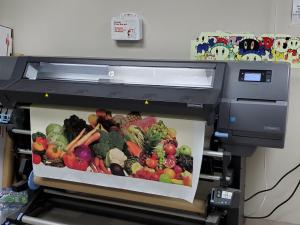 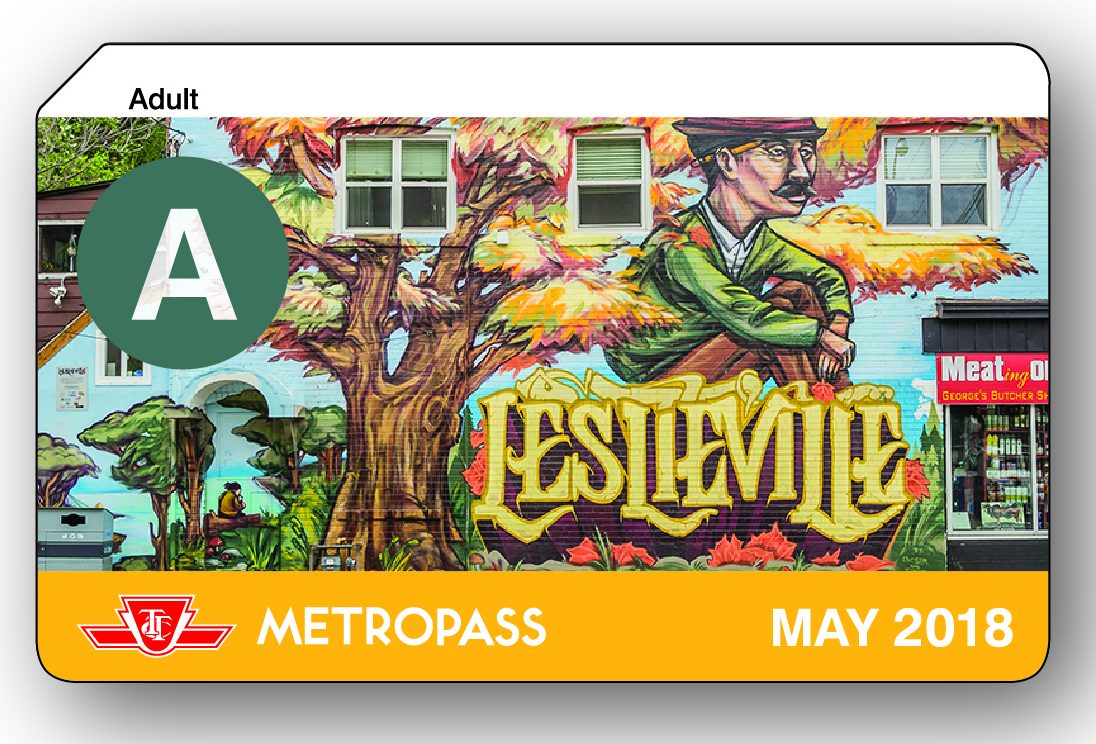 The Toronto Transit Commission’s (TTC’s) customized May 2018 Metropass features an image of a street mural created by artists Elicser Elliott and Sight One for the neighbourhood of Leslieville.

Painted in 2016, the mural depicts a maple tree and songwriter Alexander Muir, who is said to have composed ‘The Maple Leaf Forever’—which almost became Canada’s national anthem—in 1867 in a park adjacent to the artwork.

The May Metropass is the fifth in a special series of cards featuring a variety of iconic murals from neighbourhoods throughout the Greater Toronto Area (GTA).