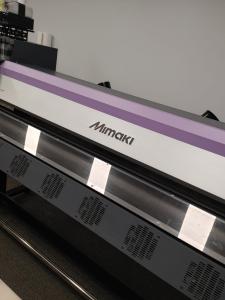 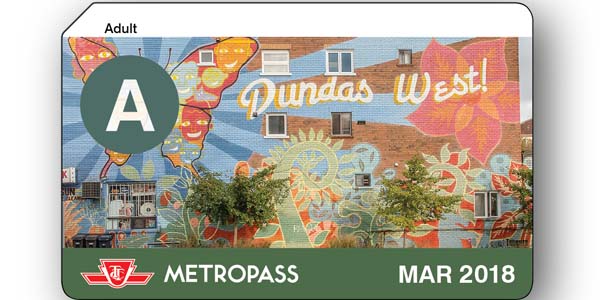 When Ortega, co-founder of Dundas Street’s popular Lula Lounge salsa bar, was inspired to create the mural, he explained he wanted to unite existing residents and businesses with those that were newly arriving in the area, which he hoped to see evolve into a vibrant community with abundant green space.

The March Metropass is the third in a series of cards featuring images of different, distinctive murals from neighbourhoods throughout the Greater Toronto Area (GTA).