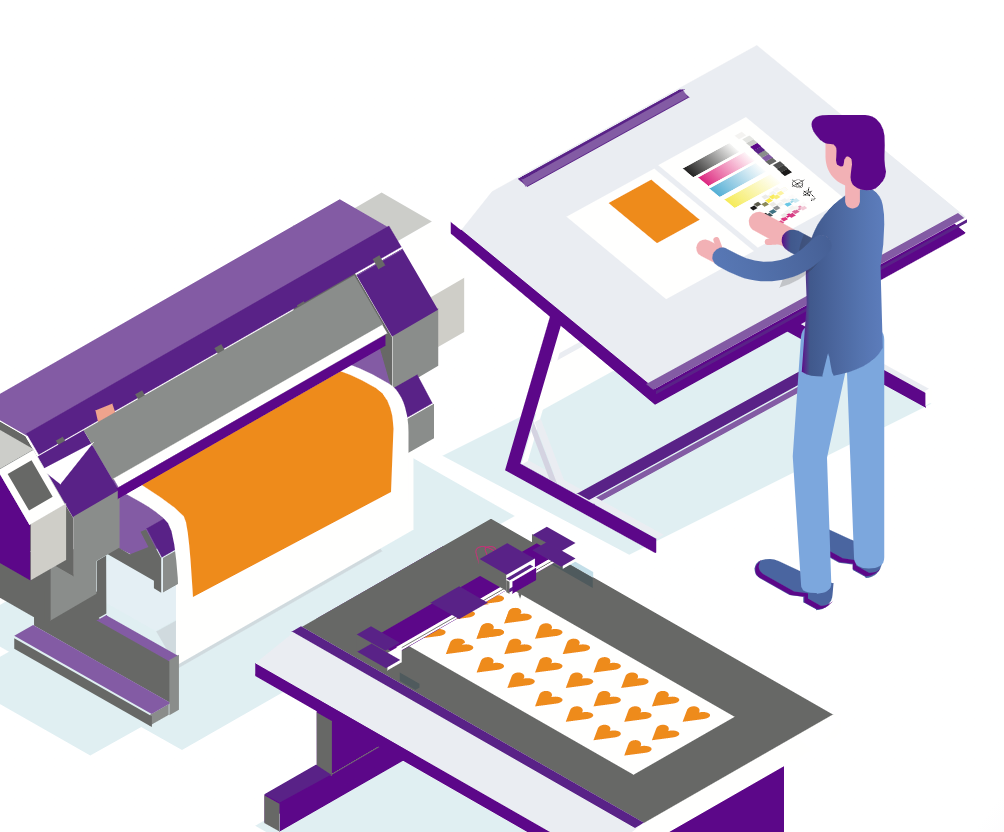 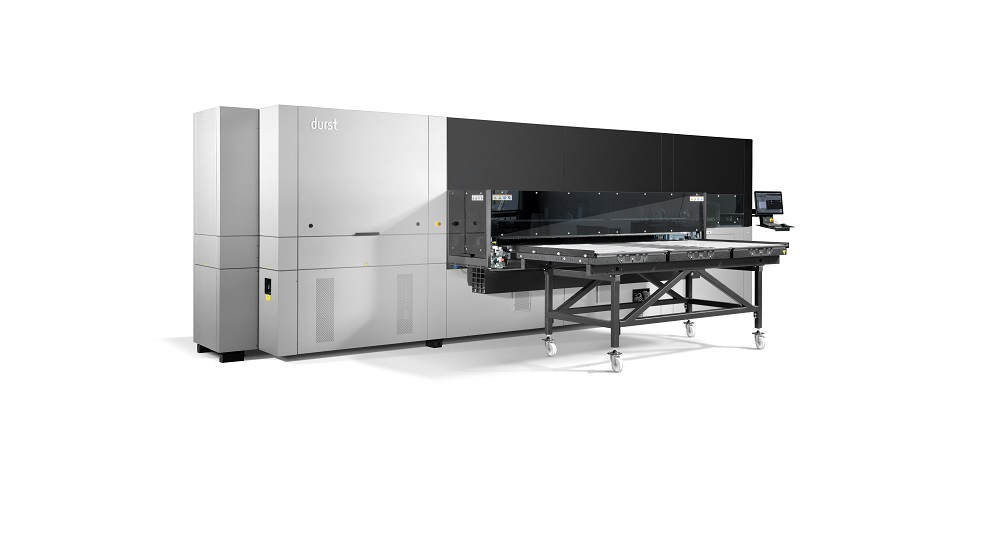 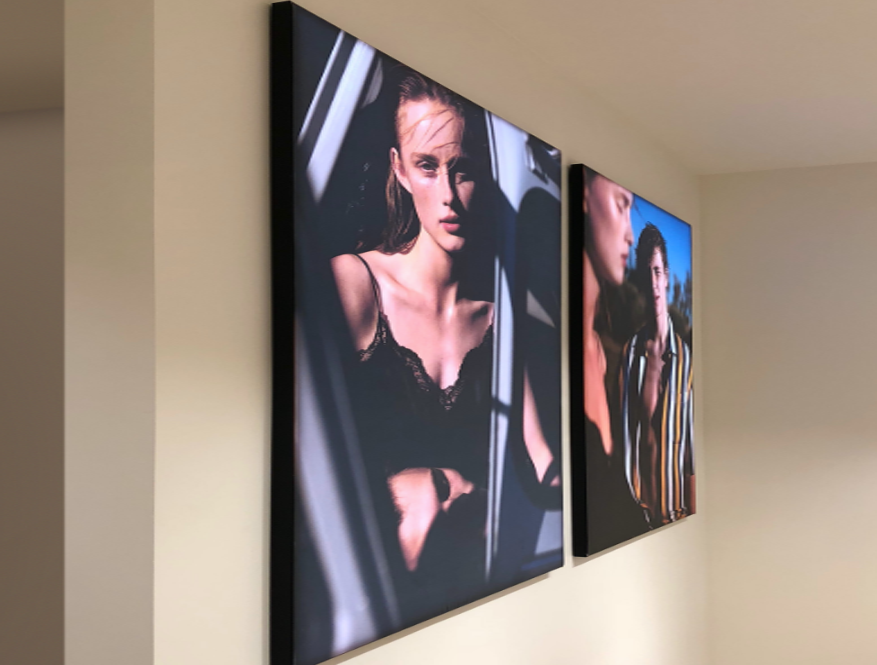 There is something doubly noteworthy in the heart of the Halifax, N.S., entertainment district. Not only do Argyle Street and Grafton have the distinction of housing Atlantic Canada’s first shared streets, but they are also home to unique free-standing gateway signs that demarcate their major entrances.

Aluminium and steel sit atop concrete bases for protection from snow-clearing during inclement winter weather. Internal illumination edge lights the sign to enhance visibility when walking toward the narrow side, says designer Fathom Studio.

The Argyle pattern creates the letter ‘A’. It is also used as a “you are here” marker, referencing a compass rose.

The glass panels comprise four structural glass sheets with graphics in cyan and magenta laminated between panels. The layering of the two colours produces a third colour, blue. Large trapezoidal swathes of colour create an Argyle pattern, referencing both the patterning employed in the streetscape and the street name itself. The Argyle pattern also creates the letter ‘A’ used for the wordmark cut into the sign base. The ‘A’ icon is also used as a “you are here” marker, referencing a compass rose.

The angle of the streets is purposeful and is generally aligned to match true north. The signs are primarily meant as gateways; however, secondary information includes a map of the district, and interpretive content.

The signs are meant as gateways; however, secondary information includes a map of the district, and interpretive content.

Related to its location, each side has a different interpretive message set in solid white and located on either side of a single image. The interpretive texts are written in a tongue-in-cheek manner, befitting the entertainment district. The result balances fun and function.