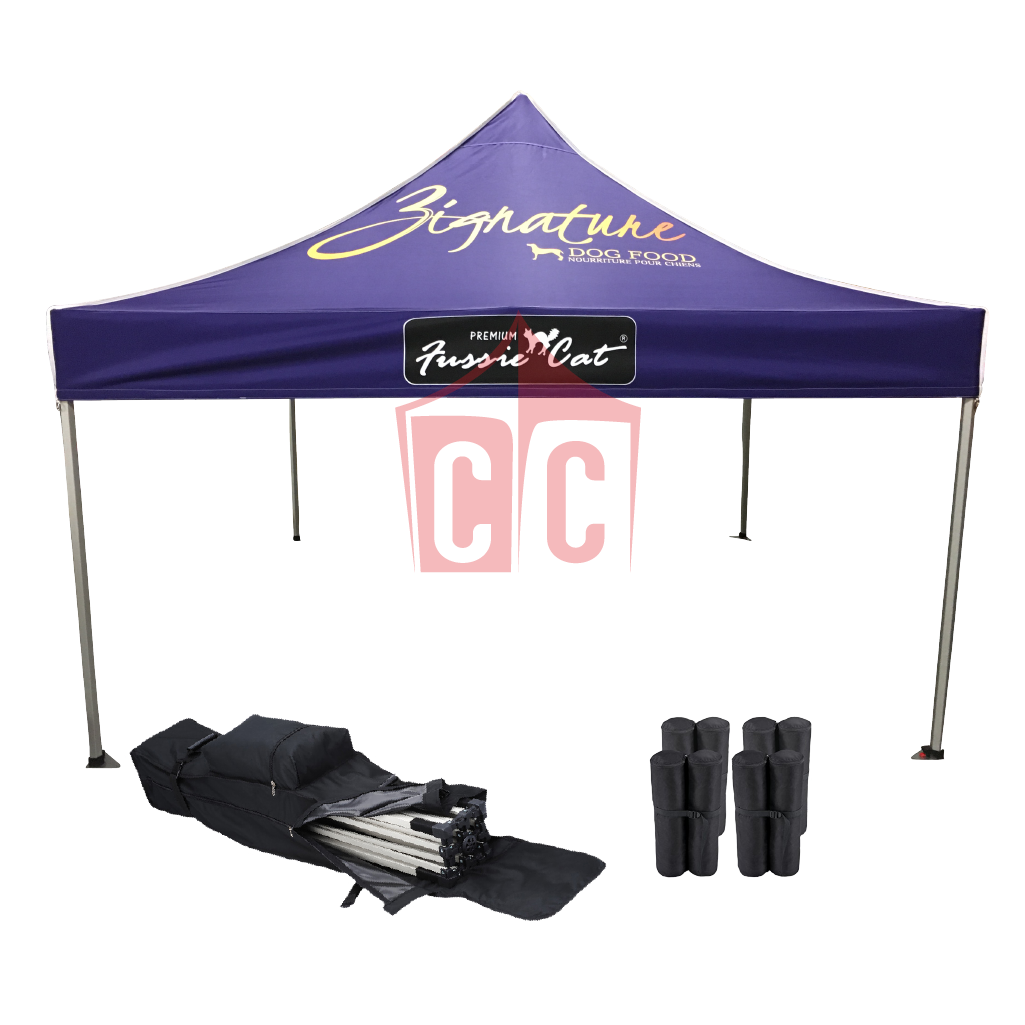 By Hallie Gordon and Kenneth Tschernow 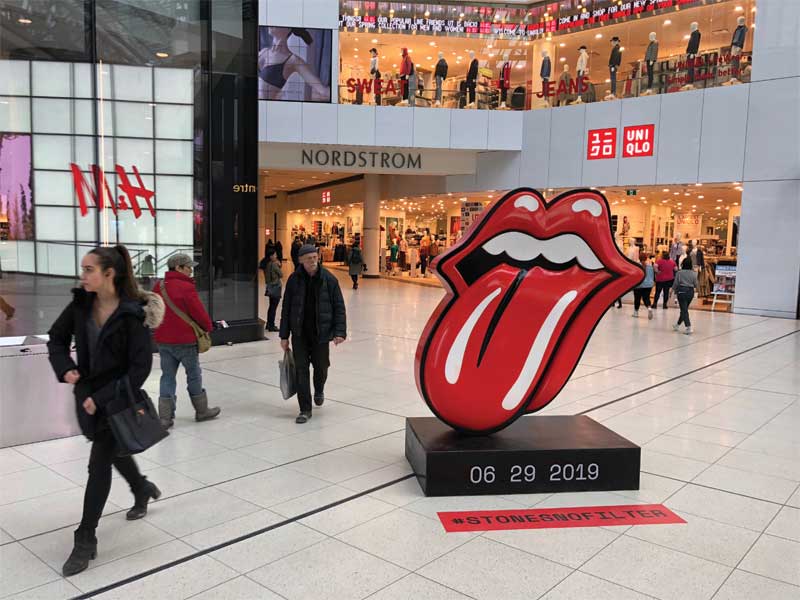 North Marketing Solutions displayed the Rolling Stones ‘lips’ statues in places where they would make a big impact once they were revealed.

As a marketing solutions firm, the company’s first thought was not only to go big, but to also take into consideration, given the grand scope of the announcement, a concept that would cause a stir, create a buzz, and grab attention—on a national level. To accomplish this, it was decided that a series of larger-than-life branded statues as installations of the band’s iconic ‘lips’ logo would be just the ticket.

Through a guerilla marketing plan—where the giant lip statues were dropped overnight in multiple locations across Ontario—the replicas of the band’s iconic symbol produced more than 80 million impressions worldwide via news coverage and social media hits from people snapping pictures, taking selfies with the statues, and sharing, liking, and commenting on the posts.

What makes this symbol so iconic?

The beloved Rolling Stones ‘lips’ logo has been etched into the consciences of rock ‘n’ roll fans for generations, across any and all borders. Some say it is one of the most recognizable musical associations. That said, North Marketing Solutions would not be the first to bring the ‘lips’ to life in 3D form. The company found many beautiful re-imaginings and renderings in existence; however, it was felt they deviated too far from the original magic of John Pache’s 1970s design. They just did not elicit the same nostalgic and titillating reactions as the archetype. Therefore, restraint and respect to the original design needed to be conveyed. Although this presented some hurdles, they were practical ones. For example, how would the statues be transported, set up, and torn down efficiently and effectively? Tackling these hurdles were key components to the design process.

You May Also Like  Wilson’s Shopping Centre: From vision to reality 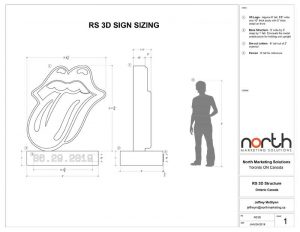 Each job starts with a design, which typically includes a computer-aided design (CAD) drawing and 3D model.

The statues were ultimately designed to consist of three separate pieces: lips milled out of marine grade medium-density fibreboard (MDF), a steel baseplate inclusive of a vertical post, and an MDF cap for the base. These components needed to be efficiently loaded, transported, unloaded, moved into position, and assembled at each display location—in some instances with a tight turnaround time.

This is where some of this build’s invisible, but essential, design elements were implemented. Maneuvering the large, heavy, and awkwardly shaped 3D logo presented a huge challenge where a custom transportation solution would also require design. The statues needed to have the ability to wheel around on their side and fit through doors, elevators, etc., but would also need to lay horizontally for assembly. In essence, what the company designed was a functional shipping crate that was also used to prop the statues in position for inserting the essential, and extremely heavy, baseplate.

The statues comprised 16 layers of MDF, which were cut one by one using a computer numerical control (CNC) router and stacked onto each other back to front. This process is similar to 3D printing, but much more manual in nature. North Marketing Solutions’ in-house design team created the cut files, which were typical flat vector files.

Once the layers were assembled, the CNC was then programmed to create rounded and curved surfaces and edges. The statues required many hours of sanding to achieve the final desired shape. All surfaces were primed and painted using an automotive-grade epoxy coating capable of protecting the statues from the elements, as they were being displayed indoors and outdoors.