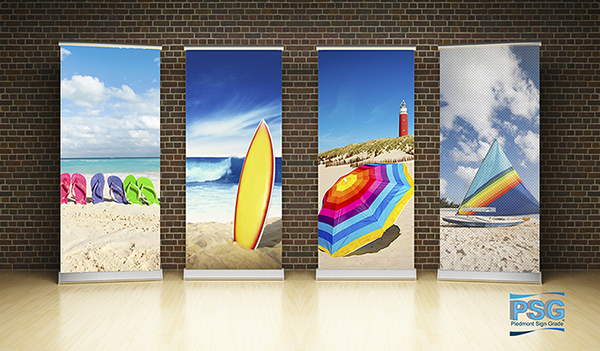 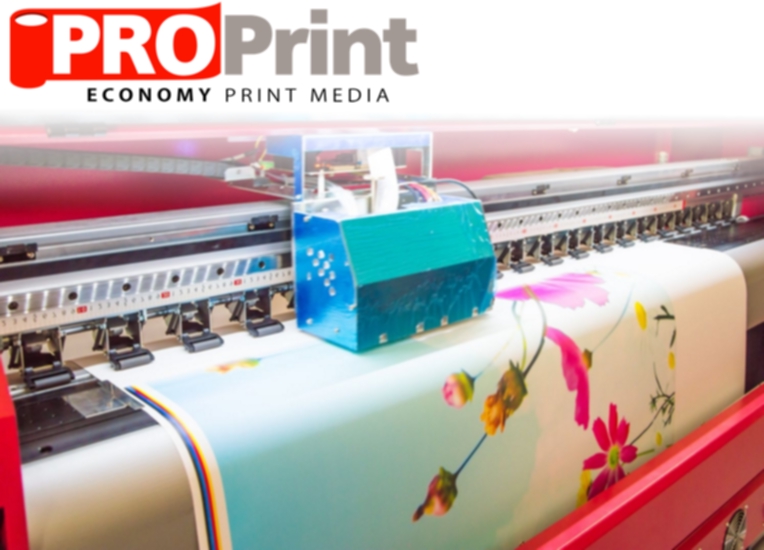 By Peter Saunders
In the summer of 2015, Toronto and other cities in Southern Ontario will host the 17th Pan American (Pan Am) Games and the fifth Parapan Games. They will represent the largest international multi-sport event held in Canada to date, about twice as large as Vancouver’s 2010 Winter Olympic Games.

On July 11 and 12, 2014, ‘We Are Pan Am’ festivities took place in Nathan Phillips Square, in front of Toronto’s City Hall, to celebrate the one-year countdown to the games. Signage played a major role in the two-day festival, including an interactive mural, vehicle graphics and, most significantly for daily crowds in the public square, the installation of a giant countdown clock and a smaller touch-screen kiosk.

A puzzling mural
One of the ‘premier partners’ sponsoring the games is Chevrolet, which is heavily involved in organizing a 20,000-strong volunteer program. As such, the automaker’s Toronto-based creative agency, MacLaren McCann, sought to showcase the community-oriented program in a fun way at the countdown festival.

“We came up with the idea of a crowdsourced mural,” says Ann Solecki, one of the agency’s art directors. “It was born out of a desire to illustrate how volunteering is a large gesture comprised of the smaller efforts of a number of committed individuals all working toward the same goal.” The Exhibit Store printed and cut two versions of Chevrolet’s volunteer-themed artwork—one in black-and-white for the background and another in full colour for the ‘puzzle pieces.’ Photos courtesy MacLaren McCann

To design the 2.4 x 7.3-m (8 x 24-ft) mural, MacLaren McCann turned to Jacqui Oakley, a Hamilton-based freelance illustrator who teaches art at the Ontario College of Art & Design University (OCAD U) in Toronto.

“Jacqui came highly recommended,” says Solecki. “We were immediately struck with her beautiful, painterly style and sense of whimsy. We knew she would be able to compose a mural that conveyed the sense of community and spirit we were searching for.”

“We liked her style, spirit of fun and concept of play,” says Cathy Mowat, Chevrolet’s manager of digital and social marketing operations.

“They wanted a vibrant, colourful piece from a local artist,” says Oakley. “It was a lot of fun to work with and totally unique.”

She drew her original artwork—depicting a diverse range of volunteers and athletes in action—in black and white at one-third of the mural’s final scale, vectorized her linework in Adobe Illustrator software and applied colour with Adobe Photoshop. Then she divided the image into pieces, based on an approximate count provided by the agency.

“This way, I had a separate file based on the same drawing,” she says.

The Exhibit Store in Toronto handled the project from there in terms of printing and fabrication. The ‘divided’ file was printed at 100 dots-per-inch (dpi) onto 3-mm (0.12-in.) thick aluminum composite panel and cut with a computer numerical control (CNC) router. The linework was also printed onto additional sheets of the same substrate, but not cut. This way, the final mural would combine the sense of both a jigsaw puzzle and a colouring book.

“There are markings to denote the art like a ‘paint by numbers’ piece,” says Mowat.

The Exhibit Store attached the linework sheets with Velcro to an exhibition frame system from Octanorm Canada in Oakville, Ont. The CNC-routed pieces could then be placed on top of the linework with a double-sided adhesive tape backing. Finally, the mural was set up on July 10 and unveiled on July 11 as the ‘Paint By Play Project’ at Nathan Phillips Square for the countdown festival. After Oakley applied the first piece of the puzzle herself, children were invited to help complete it.

“I don’t often get to see people interacting with my artwork,” she says. “Seeing kids place the jigsaw puzzle together was so much fun. Anyone who placed a piece on the mural could sign their name in a book and receive a free magnetic puzzle of their own to take home. Later, a border will be added around the mural featuring all of those signatures and it will go on to different venues to advertise Chevrolet’s involvement in the Pan Am Games. It just won’t be a puzzle again, as the pieces are already stuck in place.”

“We absolutely want the signatures of those involved in the production of the mural to live on in its final home,” says Solecki. “How large and with what rigidity we design the border will depend on where the mural is housed come the time of the games.”