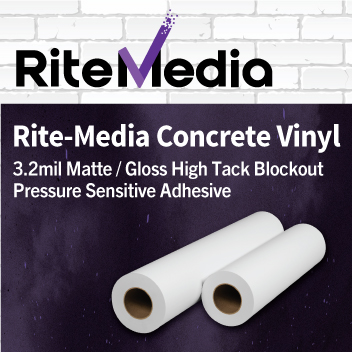 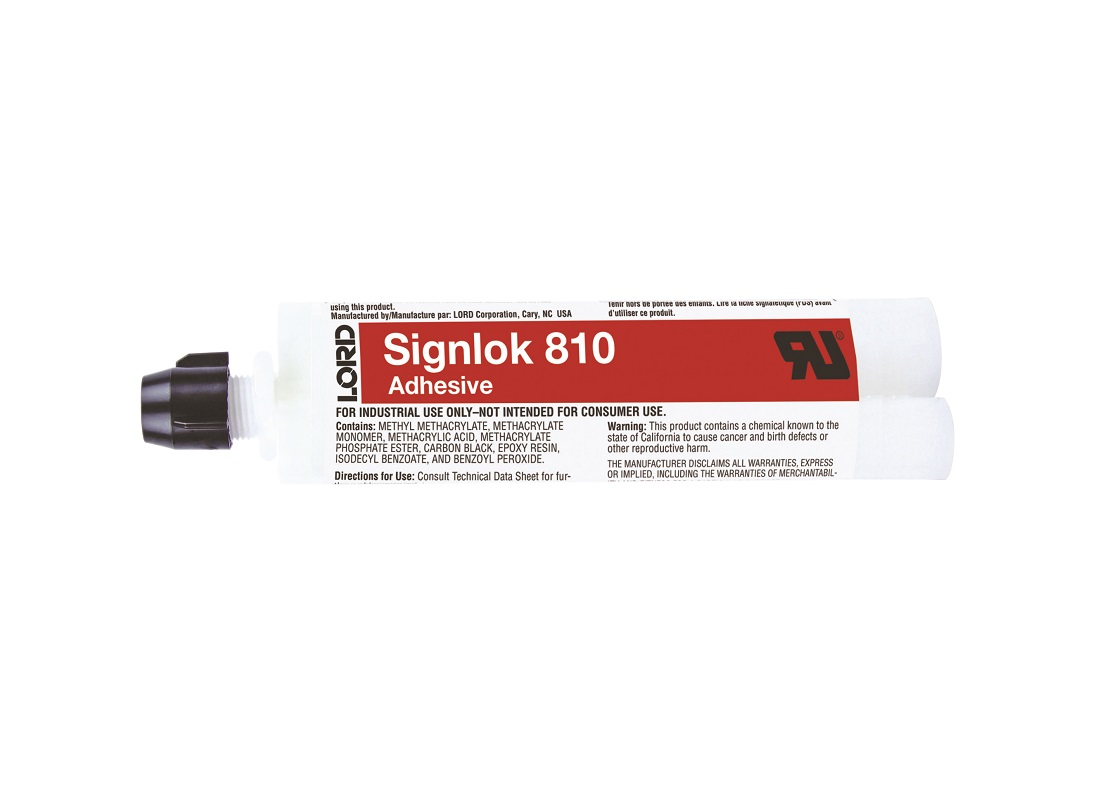 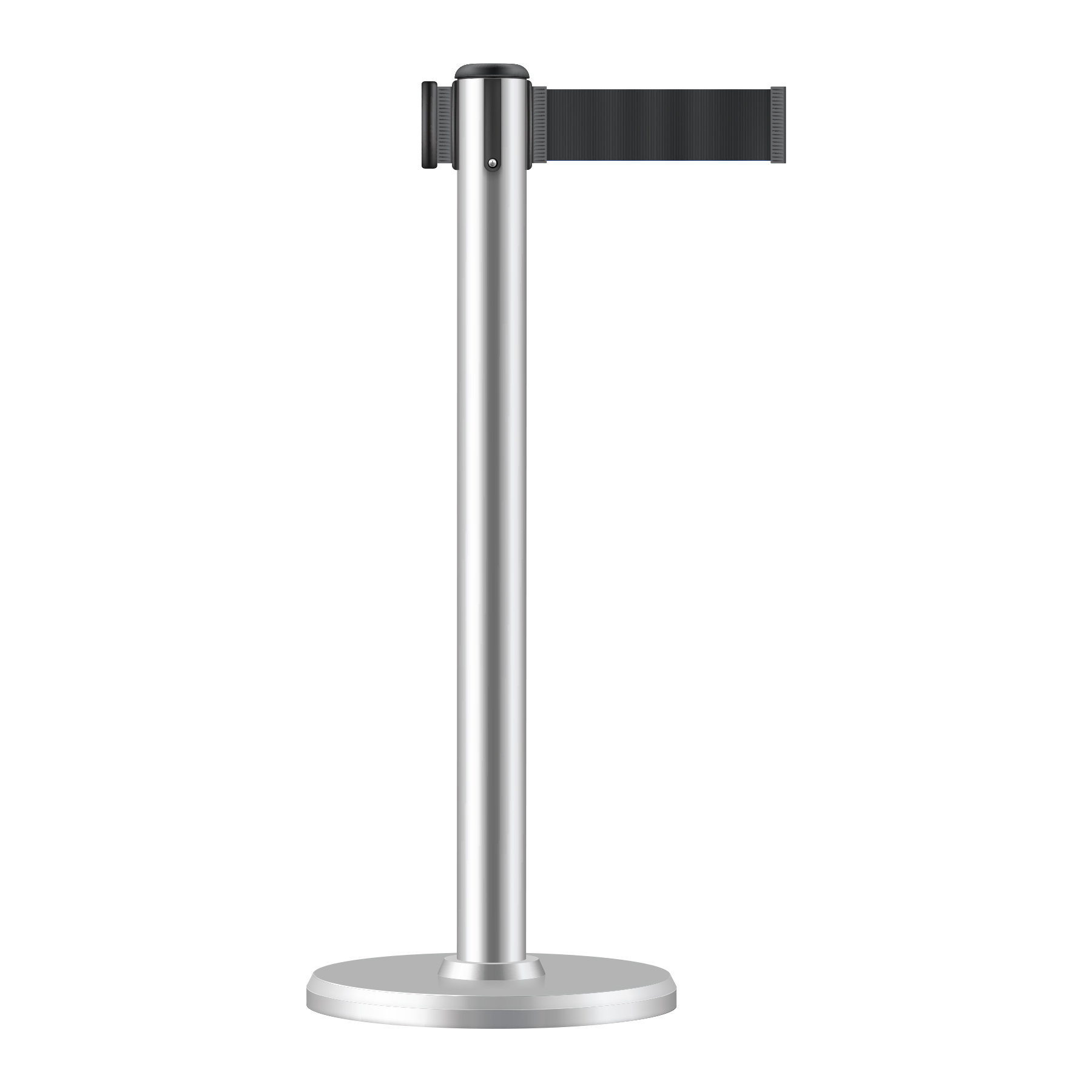 By Peter Saunders
As people around the world viewed the 2014 Winter Olympic Games broadcast from Sochi, Russia, many noticed the distinctive artwork on helmets worn by racers in the skeleton event. Since skeleton racers lie face down while riding a small sled along a frozen chute, the helmet is prominently displayed to the front, providing ample opportunity for creative expression.

One of the companies that have become well-known for painting these unique designs is Voodoo Air in Pickering, Ont. Its owner, Gerald McLaughlin, painted the helmets worn at the Sochi Games by Canada’s John Fairbairn and Mellisa Hollingsworth and Ireland’s Sean Greenwood. Fairbairn’s depicted an exposed brain, for example, because a German track announcer mispronounced his surname as ‘Fairbrain’ several years ago. Hollingsworth’s showed the skeleton of a horse because of her experience in rodeo events like barrel racing. And Greenwood’s helmet featured an elk because he’s originally from Canada.

They were among the highest-profile projects for McLaughlin, who picked up his first airbrush in 1978, founded Voodoo in 1985 and has created countless graphics, signs and dimensional pieces ever since.

A lifetime of art
Born in Oshawa, Ont., McLauglin always knew he would be an artist. As a child, he drew a mural in crayon that covered an entire wall of his bedroom, then went on to paint his skateboards.

Gerald McLaughlin picked up his first airbrush in 1978 and has been painting graphics ever since.

“In high school, one of my art classes took a trip to Oshawa’s Robert McLaughlin Gallery and I was intrigued by an airbrushed piece,” he says. “And when I was 17, I saw an article about an airbrush artist whose work was hanging in the Louvre in Paris. That was it. A friend and I drove all the way to Detroit, Mich., to buy an airbrush (even though we probably could have found one in Toronto), came back home and just started making art.”

He decided to attend Oshawa’s Durham College because it offered an airbrushing course, but the class was cancelled when the teacher retired that year. So, instead, McLaughlin hung out every day after his classes with a professional airbrush artist, Ed Grant, to hone his skills and learn more about the business.

“I stuck it out at college for one year just to please my parents, then went out on the road with a rock band,” he says. “I worked as their sound man and got to airbrush shirts on the side.”

Through the music-industry connections he made over the years, he also airbrushed guitars (including one for Iron Maiden), motorcycles’ gas tanks, cars and album covers. His work on vehicles allowed him to strike out on his own.

“Before I opened Voodoo, I would rent the corner of a garage, work in a body shop and exhibit at auto shows,” he says. “As my business got more legitimate, I was able to raise my prices and work on larger projects, including signs.”

With the advent of vinyl cutters and plotters, McLaughlin felt airbrushing was his “trump card,” as he could match other sign shops’ prices, but with more distinctive-looking results.

“I even did backlit airbrushed signs, which are very difficult because you’re painting everything in reverse,” he says. “Those were pretty lucrative.”