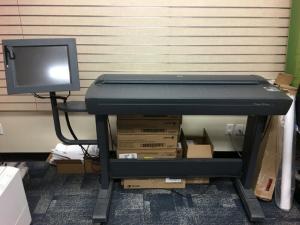 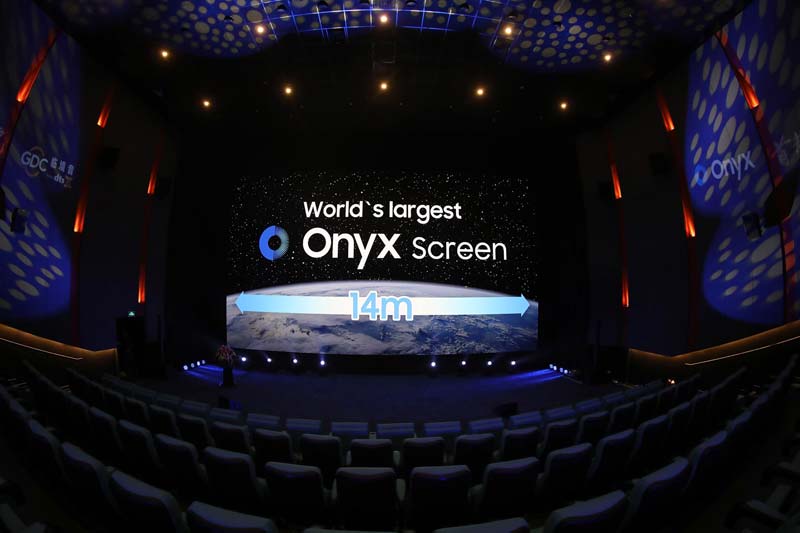 Installed in Beijing’s Capital Cinema, the 14-m (46-ft) screen is almost one-and-a-half times larger than the company’s first Onyx model, which was introduced in Seoul, South Korea, in July 2018. The Beijing installation touts excellent picture quality, technical performance, and reliability beyond that of a traditional projector.

“Our new Onyx display reflects a momentous step for the industry, as we usher in the next generation of cinema around the globe,” said Seog-gi Kim, Samsung Electronics’ executive vice-president of visual display business.

The Onyx is available for cinemas worldwide. The screen has already been installed in several major cities, including Los Angeles, Zurich, and Mexico City.