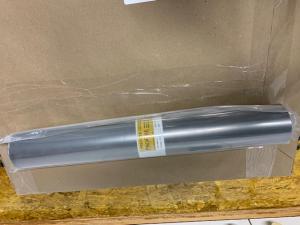 The free ROM Ultimate Dinosaurs app, developed for Apple’s iPhone and iPad, layers special AR content over real-world environments, adding three-dimensional (3-D) visuals to transit shelter ads (simulation pictured) across the Greater Toronto Area (GTA) and within the exhibition itself. Visitors can either download the app to their own device and bring it to the museum or use one of the iPads provided at the exhibition.

Ultimate Dinosaurs made its world premiere at the ROM on June 23. It will run for a limited time before touring internationally.