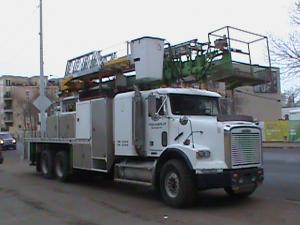 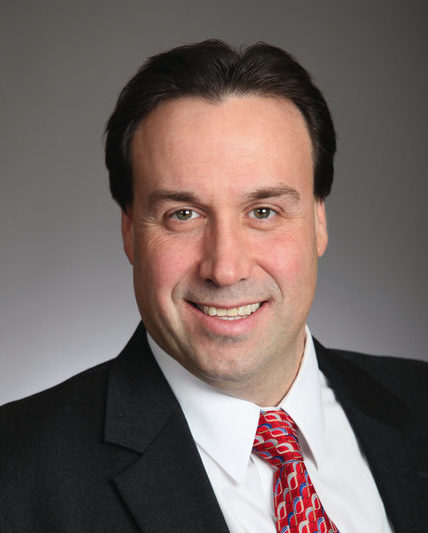 Petruch started his career at Engelhard, now part of BASF, and gained general management experience at progressively senior levels over the years. After joining Sun Chemical, he led the performance pigments division to new heights in sales and profitability. With his additional role, he now takes on further operational and strategic responsibilities.

“Myron’s appointment signals DIC’s intention to be a global force in the ink pigments business,” says Rudi Lenz, president and CEO of Sun Chemical. “With his knowledge and tremendous track record of success, he will be a major asset.”