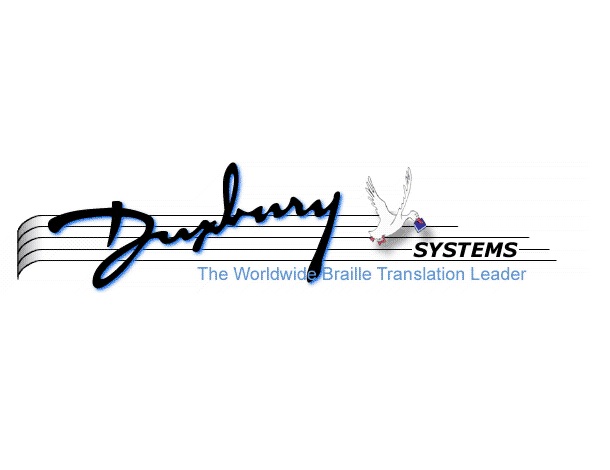 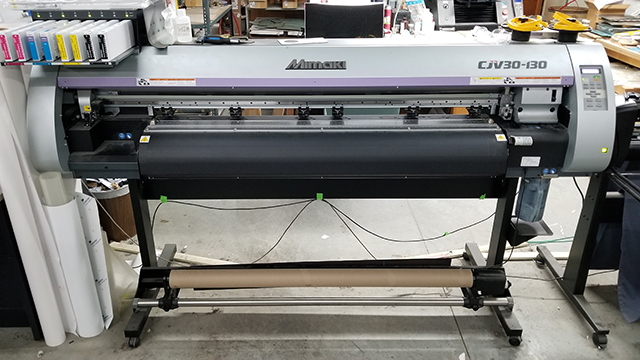 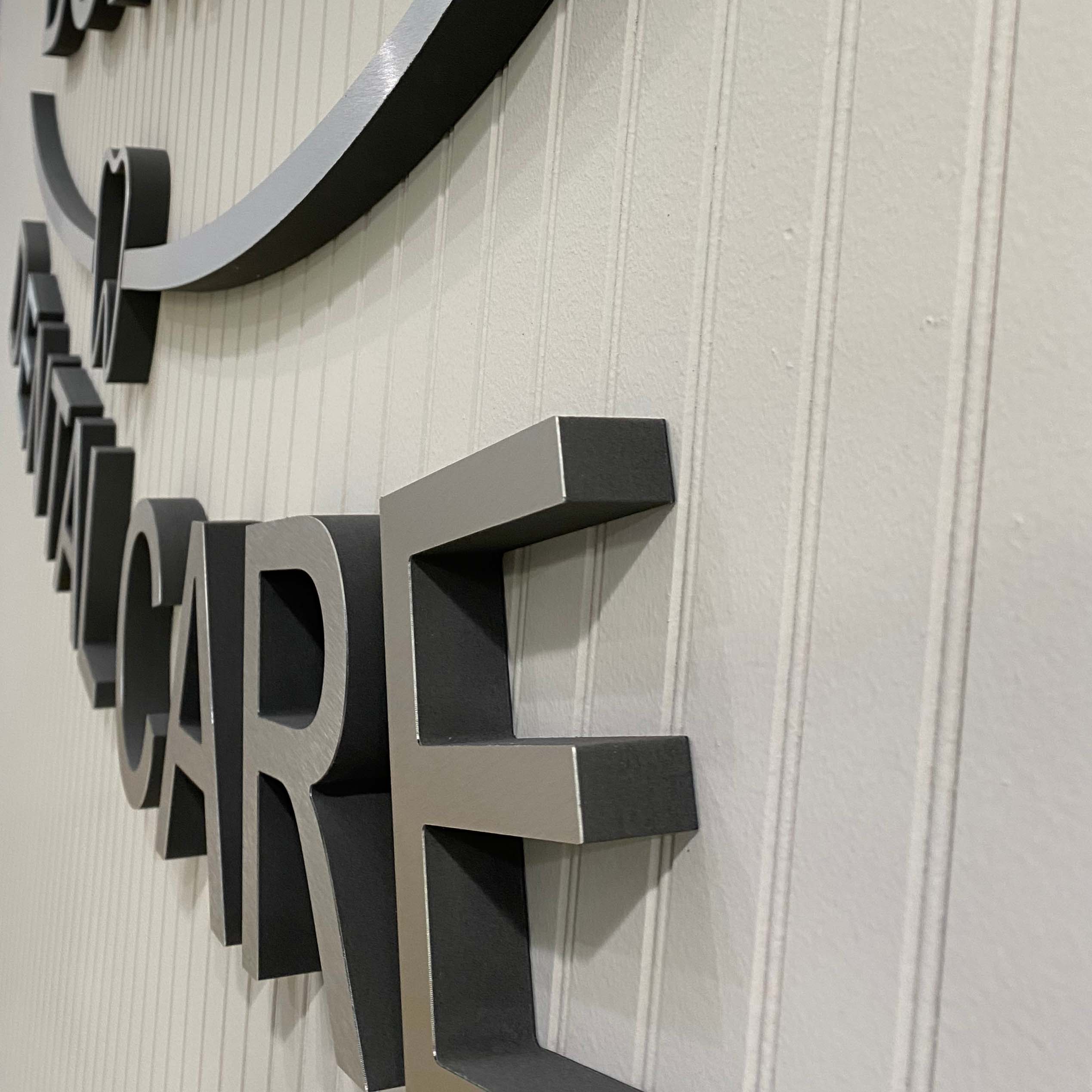 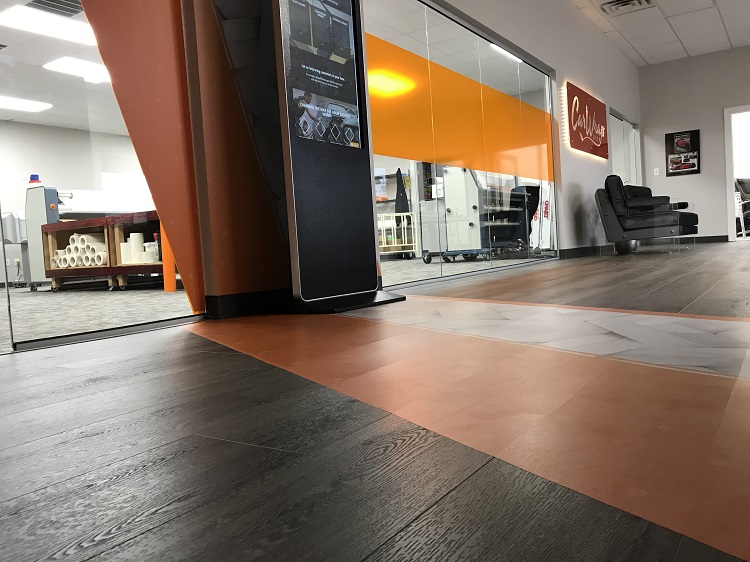 The City of Red Deer gateway signage project is complete (with people for scale).

One of Blanchett Neon’s largest (and certainly highest-profile) jobs completed to date was the City of Red Deer gateway signage project in Alberta, which earned the Edmonton-based signmaker the ‘Best in Show’ award and first place in the freestanding sign category in the 2019 Best of Canada’s Sign Industry Awards (BOCSIes). 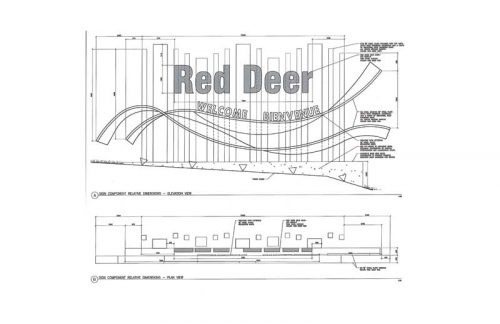 As a result, officials also knew there was a need for formal entrance displays welcoming visitors and residents to the area; therefore, as the Highway 2/Gaetz Avenue interchange project was coming to a close in late 2018, the conversation was started in regard to designating a section of land for signage purposes. With construction already taking place in the area, there was an opportunity to share costs for some aspects of the project (e.g. engineering, grating, landscaping, etc.) that were already built into the interchange budgets.

Around the same time, the city was preparing to welcome more than 25,000 visitors as the host city of the 2019 Canada Winter Games. With the high-profile event quickly approaching and knowledge of the potential cost savings it made late 2018 the right time for the city to give the project the go ahead.

You May Also Like   Toronto adopts strategy to enhance public art

As with any large-scale municipal undertaking, the ‘Gateway Signage’ project was put out to public bid through a tendered request for proposal (RFP) process.

Multiple firms (including Blanchett Neon), bid on the project, which was to include refinement of the design in addition to signage fabrication, installation, and co-ordination of engineering, concrete, electrical, and final landscaping for the two unique structures. The timeline was always very clearly noted that both displays were to be completed prior to the opening ceremonies for the Canada Winter Games.

The Alberta signage marketplace has changed significantly over the years, and with formal RFP responses now required more often than not, Blanchett Neon has assembled an internal team with the express purpose of carefully and collaboratively responding to these complex requests. Standardizing the process allows for a more thorough understanding of the scope of work and, as a result, the quality of the company’s proposals reflects in its reputation as a leader in the industry.

In this case, the City of Red Deer found the proposal to be the most attractive based on the grading criteria, and Blanchett Neon was notified in late October that its bid was successful.