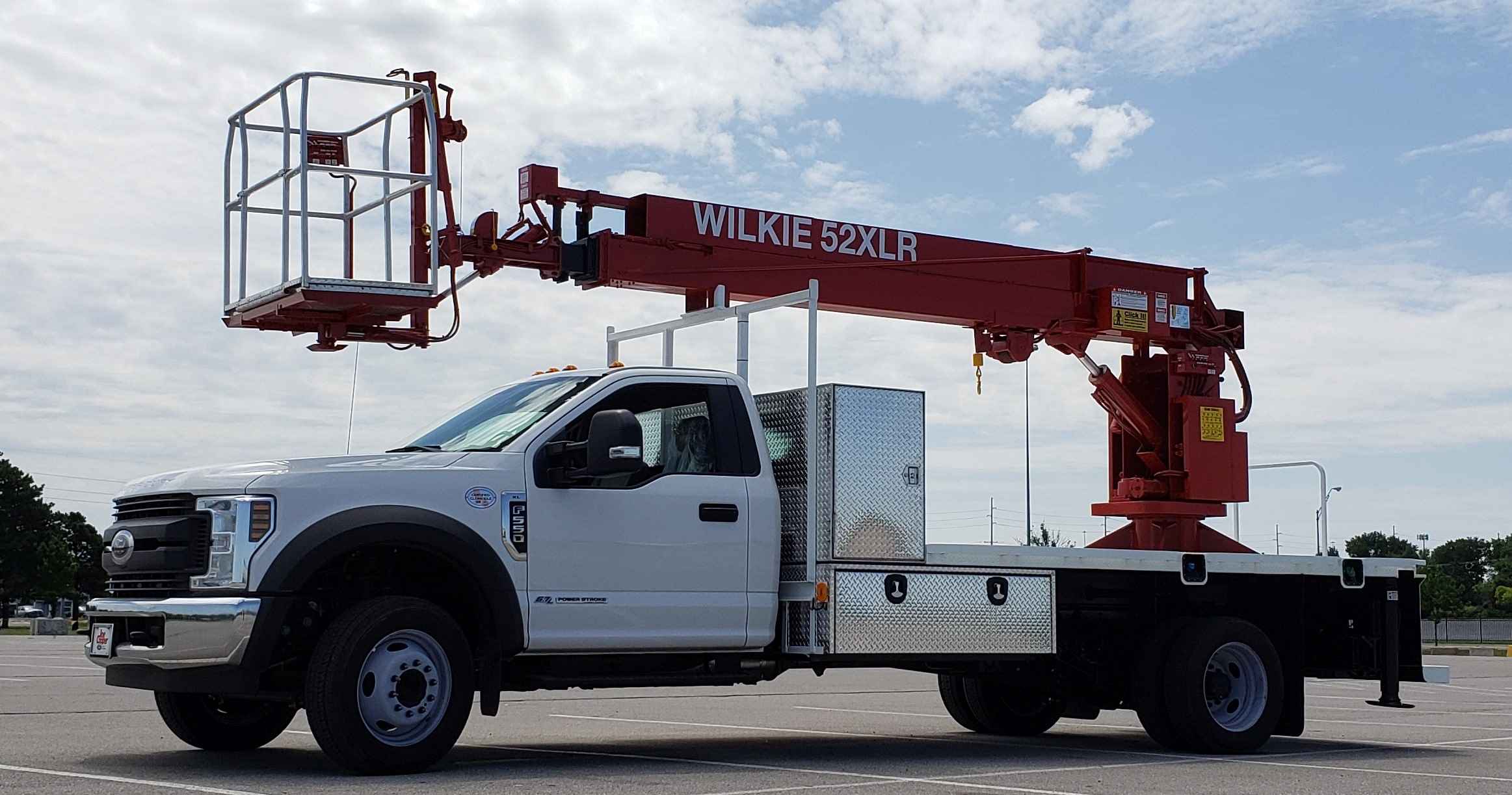 By Bill Dundas
The International Sign Association (ISA) recently released the results from a three-year study of single-pole ‘high-rise’ sign structures. Conducted by the department of structural engineering at the University of California, San Diego (UCSD), the study involved researching the causes of sporadic failures of high-rising sign structures that incorporate ‘telescoping’ poles composed of multiple sections.

Through 2010 and 2011, UCSD’s Charles Lee Powell Structural Systems Laboratory performed fatigue tests on a series of specimens with various types of connections for single-pole steel sign structures. The findings provide conceptual guidance for structural designers in the repair and rebuilding of existing signs, as well as for improving the safety and durability of newly built structures.

Structural studies
Free-standing high-rise sign structures—i.e. those that rise 15 m (50 ft) or more above grade—have become an essential tool for many commercial and retail businesses in marketing their locations to customers. Many are installed near major highways and are supported by single poles with a telescoping configuration.

In recent years, ISA’s technology and research committee became aware of concerns about a few of these signs falling due to unknown causes. As there was little data about these incidents, conflicting theories arose regarding the possible causes. So, ISA commissioned an independent engineering analysis by UCSD to help shed more light on the issue. UCSD completed an initial study in 2008 that evaluated the common sleeve connections of these cantilevered steel sign structures. It found substantial forces could be imposed, under certain wind conditions, on the welded connections between the structures’ segments. Specifically, the study suggested these types of structures, regardless of their age, are vulnerable to fatigue cracks at their telescoping connection points, due to wind-induced vibration.

The ISA committee then developed guidelines in concert with UCSD and other industry experts to help identify risk profiles and inspection procedures. These guidelines were widely disseminated within the industry and to sign users. Meanwhile, further engineering evaluations were undertaken at UCSD’s lab.

A second study, based on fatigue tests of various designs, was completed in October 2011. This study validated the need for regular inspections of all sign structures and also helped suggest improved design approaches. The study found certain types of structural repairs could offer substantial improvements over some of the methods that had been used in the past. The aim was to detect all structural issues, then foster the development of ‘best practices’ guidelines that could be applied across the sign industry.

UCSD tested various splice connections for cantilevered steel sign structures to evaluate their relative fatigue resistance, using different types of connection details for both newly constructed and retrofitted or repaired single-pole signs. A total of 17 specimens were evaluated this way, both to establish a baseline and to compare alternatives.

Specifically, the baseline was determined by testing four specimens featuring commonly used lap-splice connections, with or without a guide ring. (Some designs specify a second ring-shaped plate, which fits inside the lower pipe section, while other designs specify only a single, internal plate.) The other specimens included five repaired with various combinations of welded gussets, grout, steel cones or jackets and fibreglass-reinforced polymer (FRP) composites, along with eight using alternative connection details.

The assumption behind the testing was the greater the difference in fatigue resistance or durability between the common designs and the alternatives, the more significant the resulting findings. As it turned out, some alternative designs exceeded the durability of common designs by nine or 10 times.