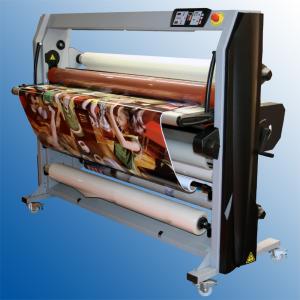 Based in Pickering, Ont., Provincial is known for its illuminated structural signage, outdoor media, digital signage, transit shelters, and street furniture. The company currently offers expert design and engineering for all their signage and media products out of an 8082.5-m2 (87,000-sf) manufacturing facility.

Provincial’s principal owner and CEO, Paul Cotton, is retiring at the end of this year. Going forward, the company’s current president, Kevin Van Sickle, will assume his leadership responsibilities.

The strategic acquisition will amplify Pattison’s existing strength in the market. The company’s president, Don Belanger, also highlighted its role in providing an even broader diversity of products and services to its customers.

“Provincial Sign Systems has been a leader in the industry for more than 50 years,” says Belanger. “We couldn’t be happier to have the Provincial team join the Pattison family.”