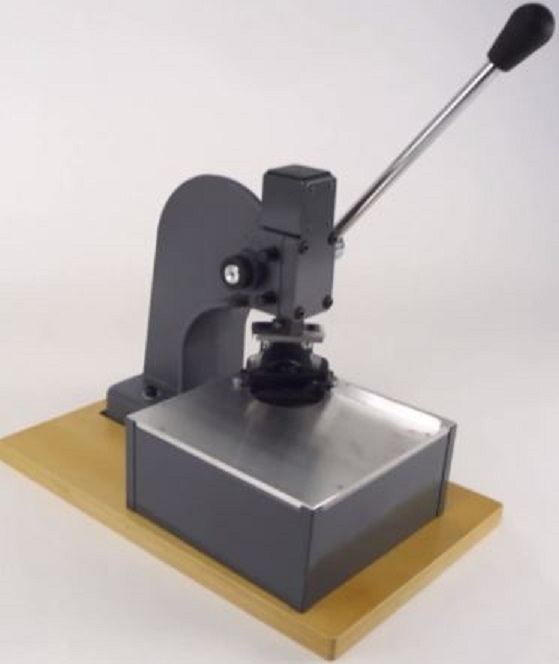 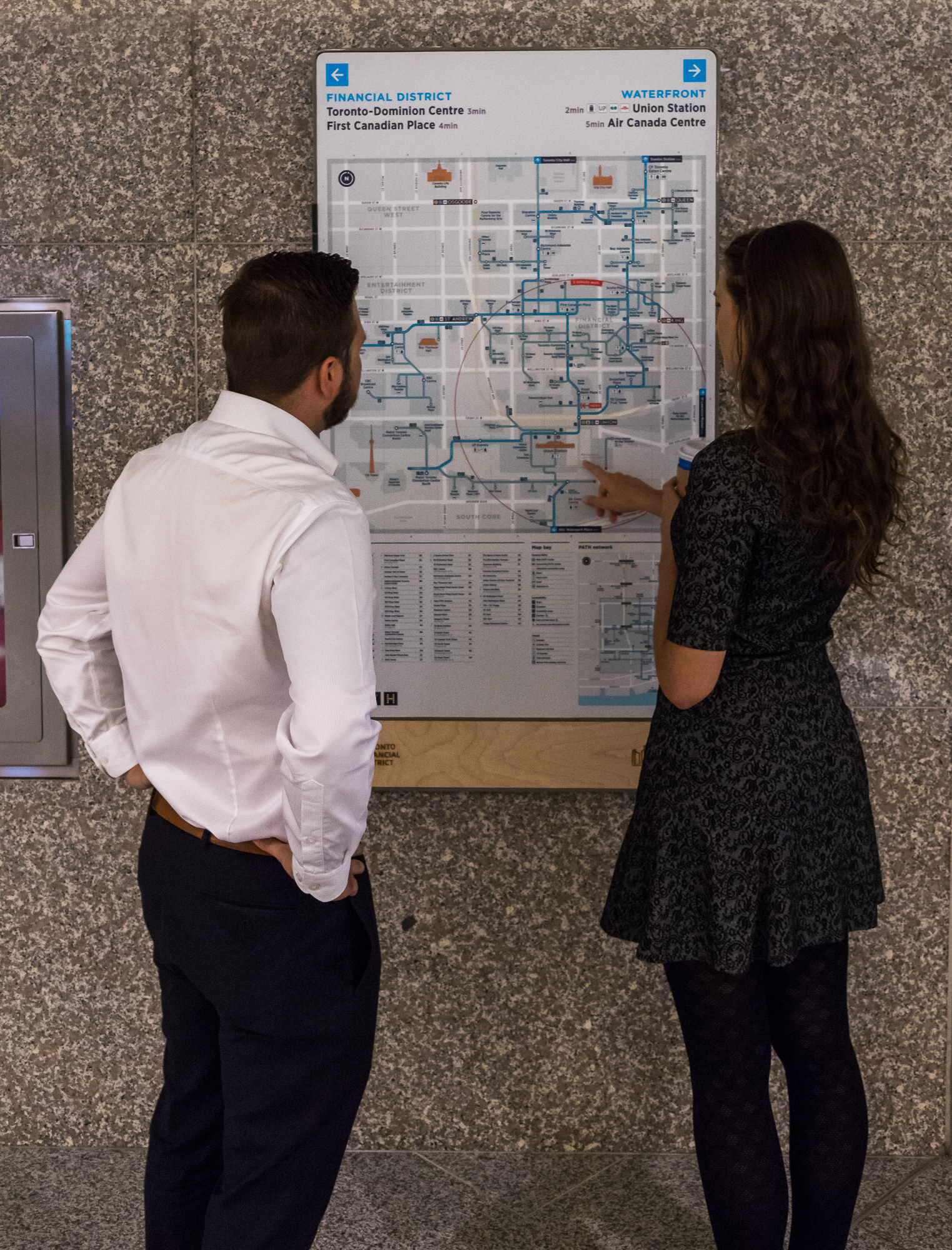 More than 200,000 people use the Path every workday, travelling between 75 properties in Toronto’s downtown core, though both above- and below-ground connections. The new map will be evaluated for final detailing before a full wayfinding sign system is rolled out to all of the buildings in early 2018.

“The public knows the Path is difficult to get around,” says Grant Humes, the BIA’s executive director. “We’ve made improvements with this map, representing buildings and connections more accurately, to help build confidence for new users. The signage will be tied to their final destinations, e.g. ‘this way to the waterfront,’ as opposed to the building-to-building connections.”