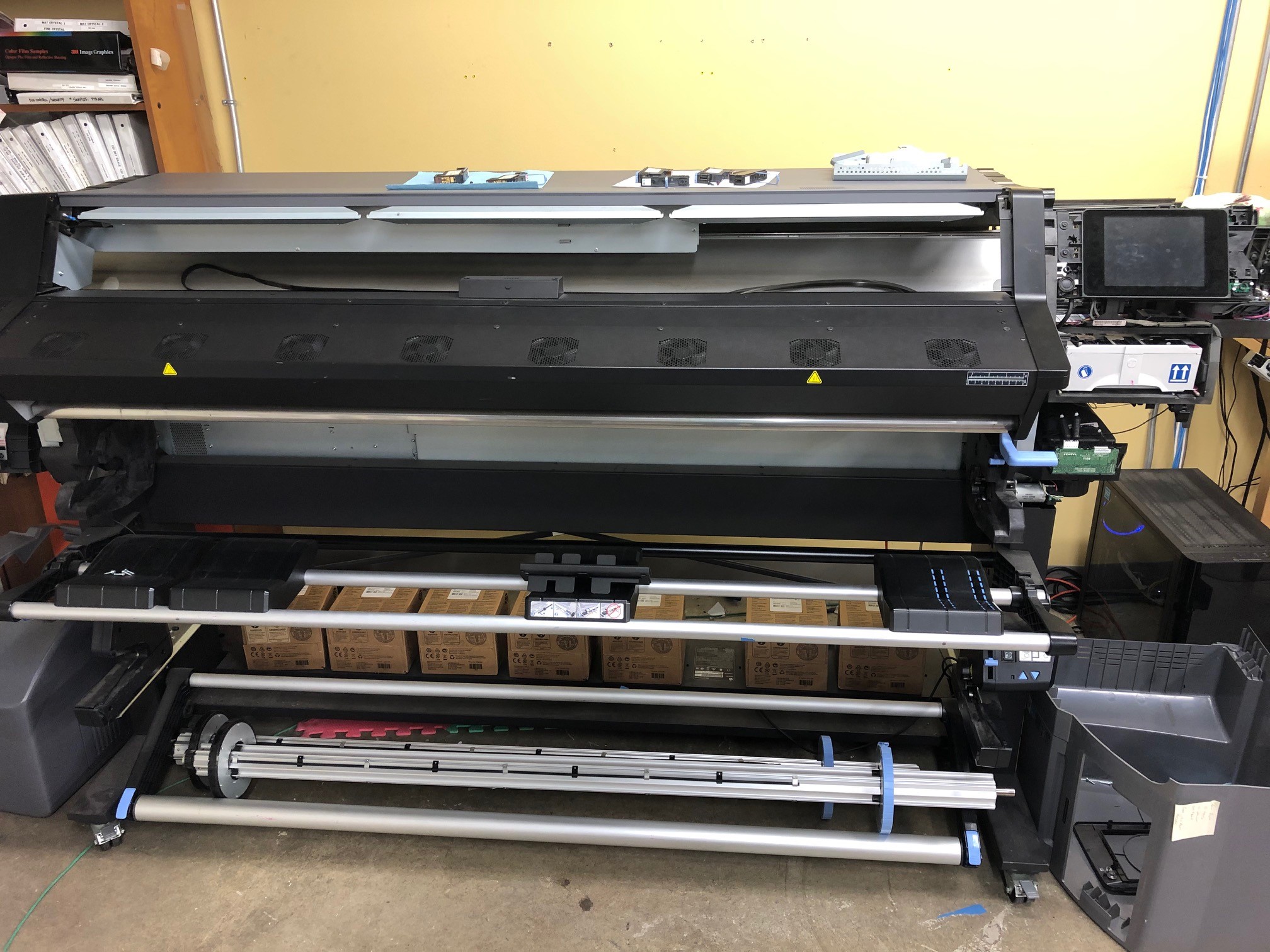 In a new six-month pilot project, the Toronto Transit Commission (TTC) is using printed vinyl floor and wall decals to help raise the profile of musicians performing in dedicated spaces throughout its subway system.

The TTC has installed the vinyl to delineate performance areas in four stations: Bloor-Yonge, Spadina, Main Street and Finch. This is the first time in the 36-year history of the city’s subway musicians program the artists will have a ‘stage’ beyond a less-visible dotted outline.

The pilot will allow the TTC to consider a broader rollout plan, as 75 musicians—who are selected by audition and pay for multi-year licences—currently rotate through 25 of the system’s 69 stations. There will also be an assessment of the potential for paid sponsorships, as are the norm in the subway system in London, England.