Looking to buy BC Based Sign or Print Shops 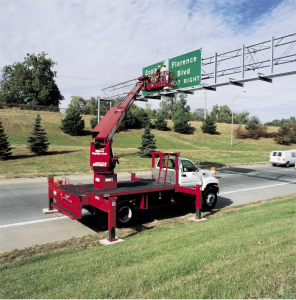 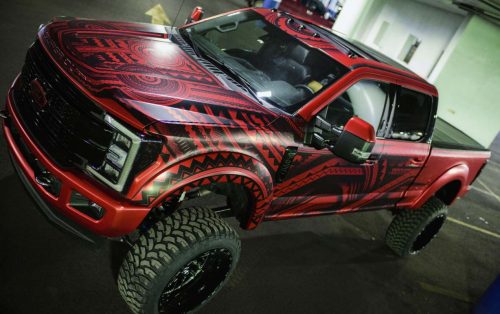 Avery Dennison announced the regional winners of its 2018 Wrap Like a King vehicle graphics challenge.

Printable film manufacturer Avery Dennison recently announced the regional winners of its annual ‘Wrap Like a King’ vehicle graphics contest, which named 10 installers from around the world as ‘Regional Wrap Kings.’

Ben Bieber of Canadian Wrap Masters in Georgetown, Ont., was among this year’s winners, receiving top honours for his hand-drawn wrap titled ‘The Warrior.’ The installation consists of more than 120.7-m2 (1300-sf) of cut vinyl broken into three layers of embossing and a printed layer of red over-laminate.

“Having the responsibility of picking the finest wraps in the world is an exciting task,” said contest judge Molly Waters. “Each year we wonder how Wrap Like a King entries could be more ambitious, and every time, installers find a way to surprise us with new techniques and film combinations.”

Click here to view all of this year’s North American and European winners.