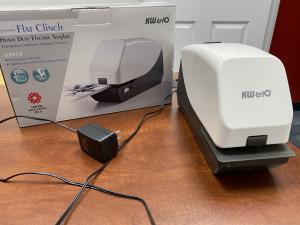 SpinetiX, which manufactures media players in Switzerland for digital signage networks, has promoted Nicolas Meyer from channel sales manager to the newly created position of vice-president (VP) of marketing and channel management.

Meyer, whose new role represents an effort to streamline the organization’s leadership, joined SpinetiX in 2014 after earning a master’s degree in international management in Montreal and holding several marketing and channel management positions with Bombardier Recreational Products.

“Since his arrival, Nicolas has contributed significantly through the introduction of a completely new channel strategy,” says Francesco Ziliani, CEO of SpinetiX. “He has the experience and track record to lead our activities and ultimately make us a more customer-centric organization.”