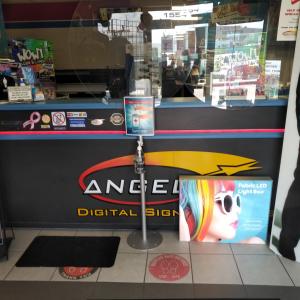 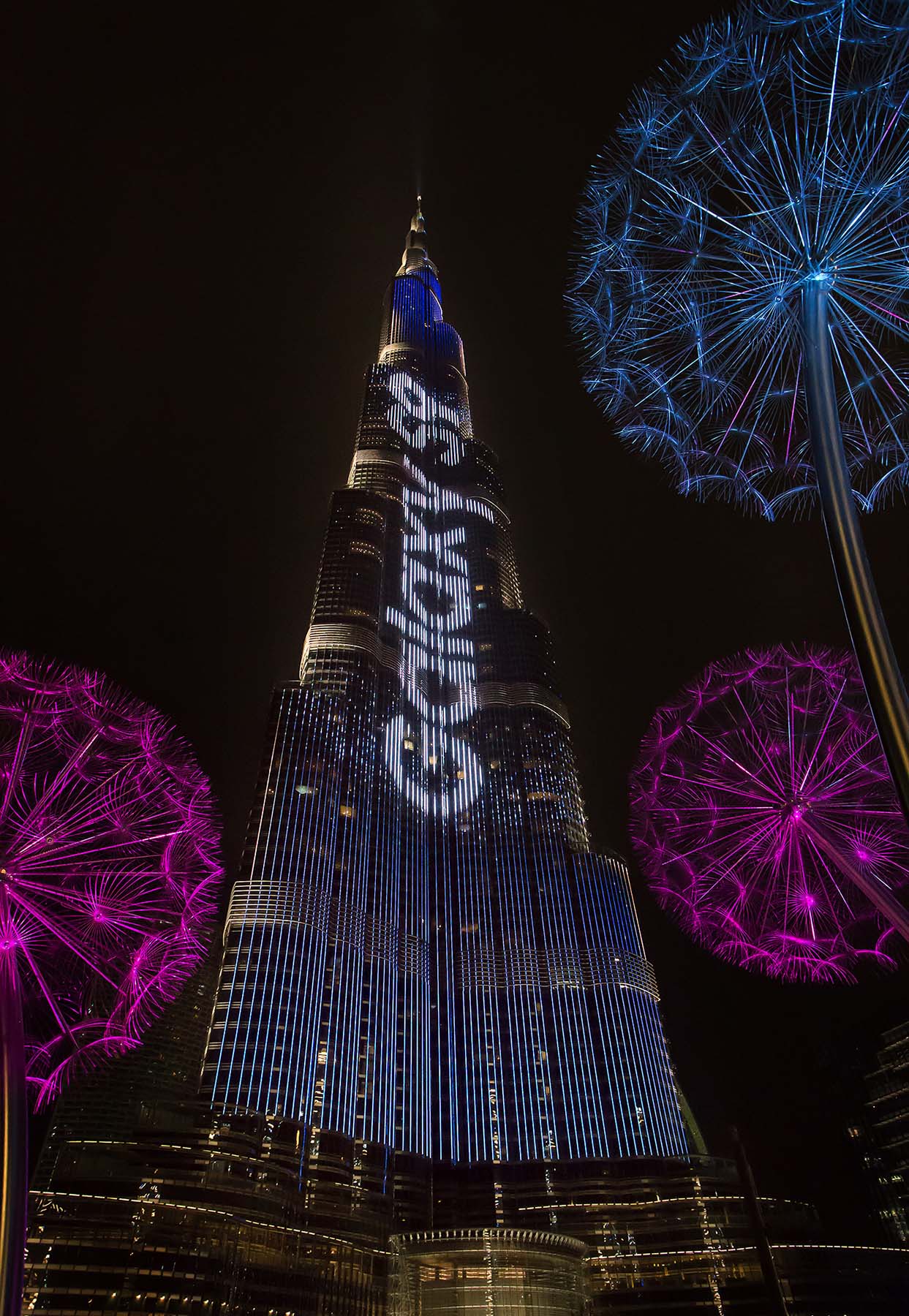 On Mar. 2, Samsung celebrated the launch of its Galaxy S9 smartphone with a first-of-its-kind light-emitting diode (LED) show on the façade of the world’s tallest building, the Burj Khalifa in Dubai, U.A.E.

Meanwhile, at a series of booths set up near the building, tourists and other spectators were able to try out the new phone, take photos and create personalized emojis. Samsung will also hold multimedia events at landmarks in other cities, yet to be announced.