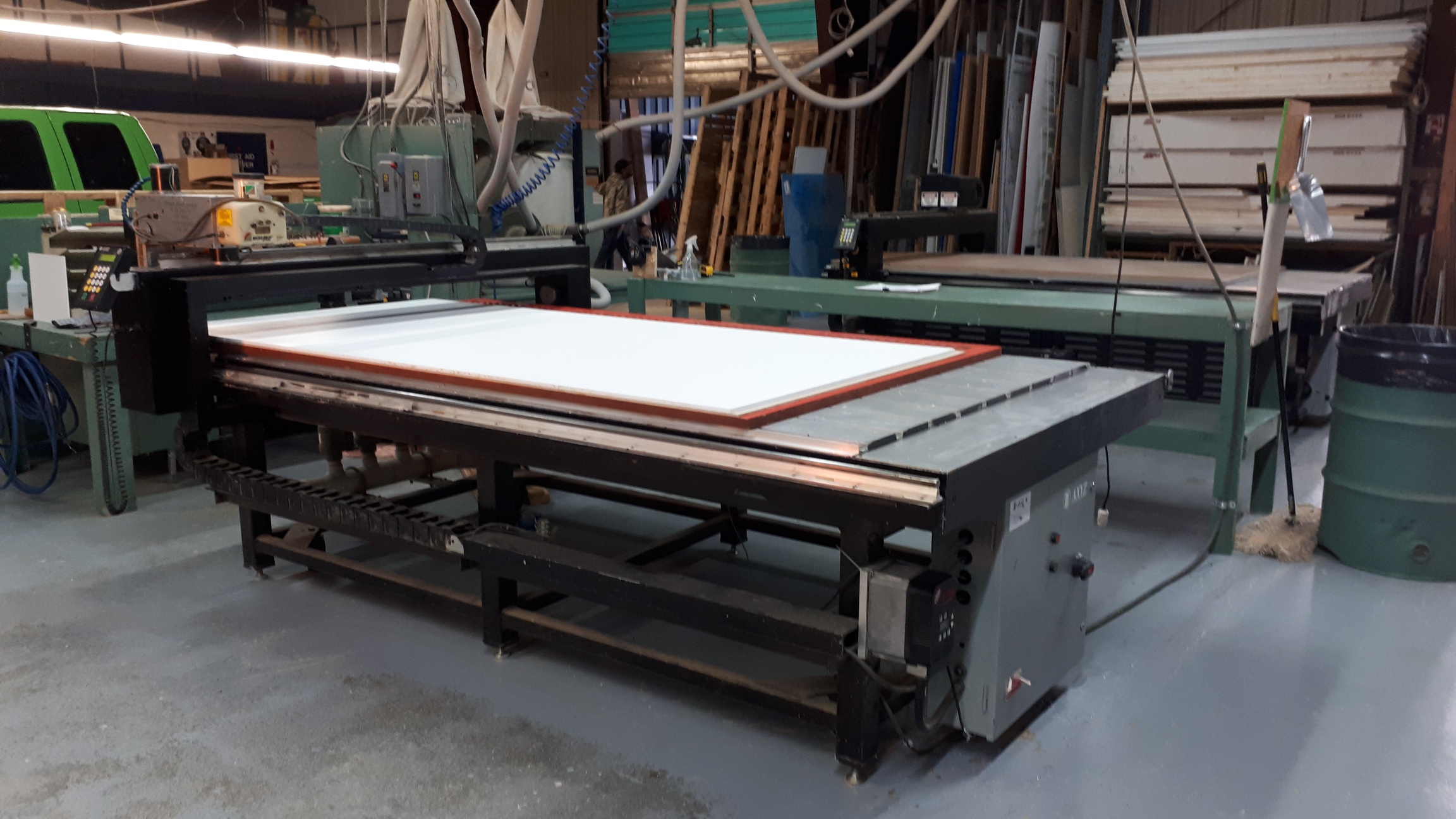 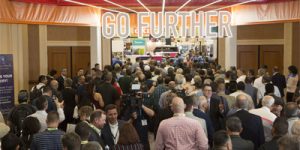 A record-breaking 20,600 were in attendance at this year’s ISA expo. Companies and individuals were able to attend workshops and booths to further hone their expertise in sign, graphics, print, and visual communications.

Exhibitors reported increased attendee traffic and purchases of new equipment, with many selling all of the products they had on display.

In addition, pre-conference workshops which focused on key learning areas and business expansion ideas were popular with attendees. Sessions were well-attended, with company packages increasing by 150 per cent over the 2017 event.

This year’s series of workshops were also a big draw. They included:

“ISA International Sign Expo 2019 unites the sign, graphics, print, and visual communications companies and provides ways they can grow their new products and ideas,” said ISA’s president and CEO Lori Anderson. “Powerful connections were made, products were purchased, and insights gained. I can’t wait to see what attendees come up with as a result of attending this event.”

You May Also Like  Last Impression: Embracing beauty in all art forms

Building on the excitement, ISA announced plans to co-locate with Impressions Expo (formerly Imprinted Sportswear Shows) in 2020 at the Orange Convention Center in Orlando, Fla.

According to show organizers, the ability to explore opportunities in textiles and signage created excitement on the expo floor. After the announcement, several exhibitors made plans to expand their booths for 2020. More co-locations for Expo 2020 will be announced in the coming months.