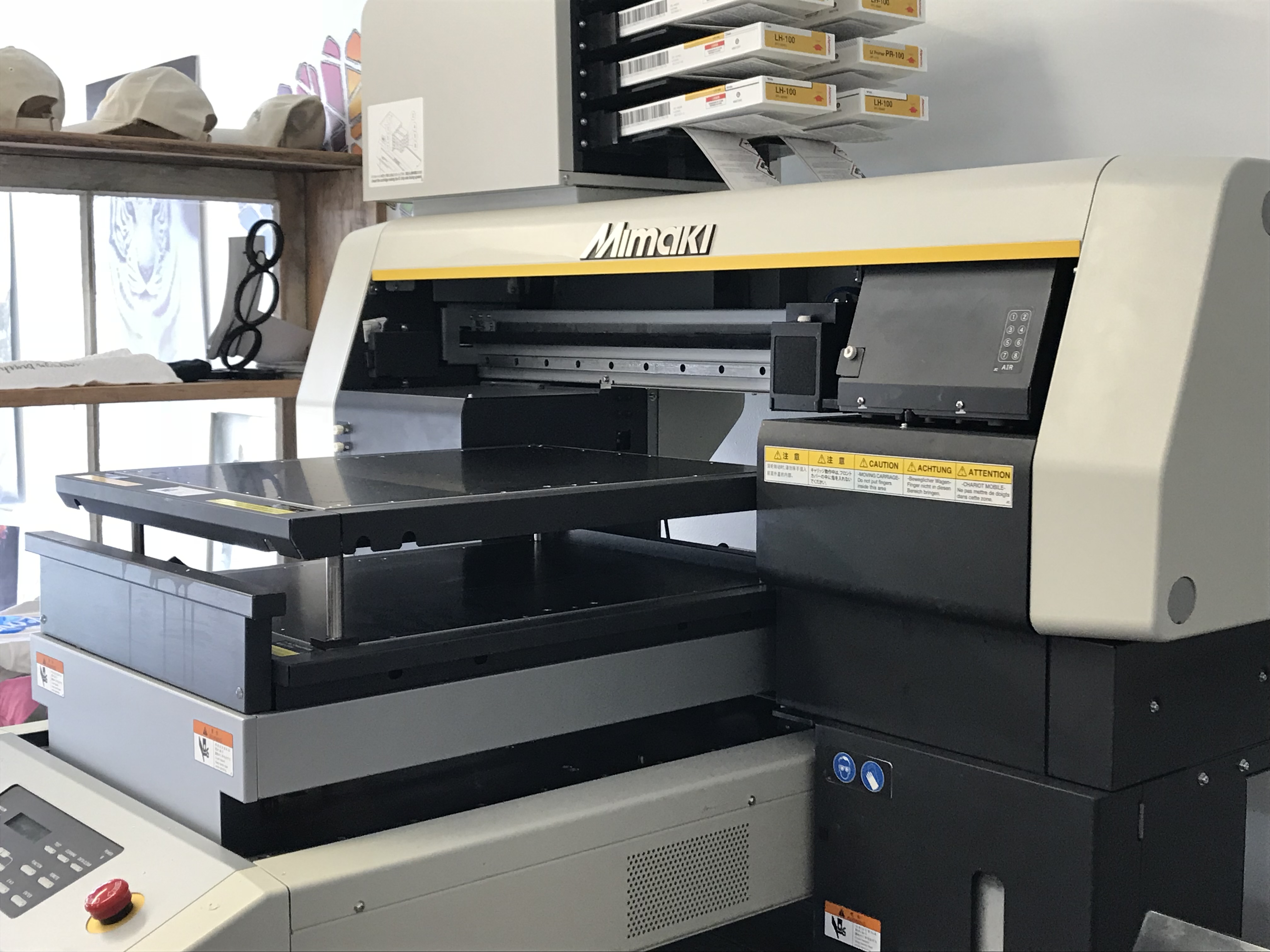 The Sign Association of Canada (SAC-ACE), together with Sign Media Canada, honoured the outstanding work of signmakers from across the country at Sign Expo Canada 2018, which was held last weekend at the International Centre in Mississauga, Ont.

The winners of this year’s Best of Canada’s Sign Industry Awards (the BOCSIes), a joint awards program between Sign Media Canada and SAC-ACE, were announced on Friday, Sept. 21 at a dinner and reception party. Nearly 300 projects were submitted for consideration across 12 categories.

In addition to the BOCSIes, several other awards were also announced at the event.

Volunteer of the year
Andy Grougrou

You May Also Like  PMTC announces 2017 Vehicle Graphics Design Awards

The expo also featured two screenings of The Signmakers of Montreal (Les Enseignistes de Montréal), a documentary about the history of signmaking in Montreal, which was well received.

For full coverage on the trade show and BOCSI competition watch for the November issue of Sign Media Canada.