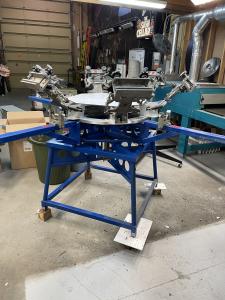 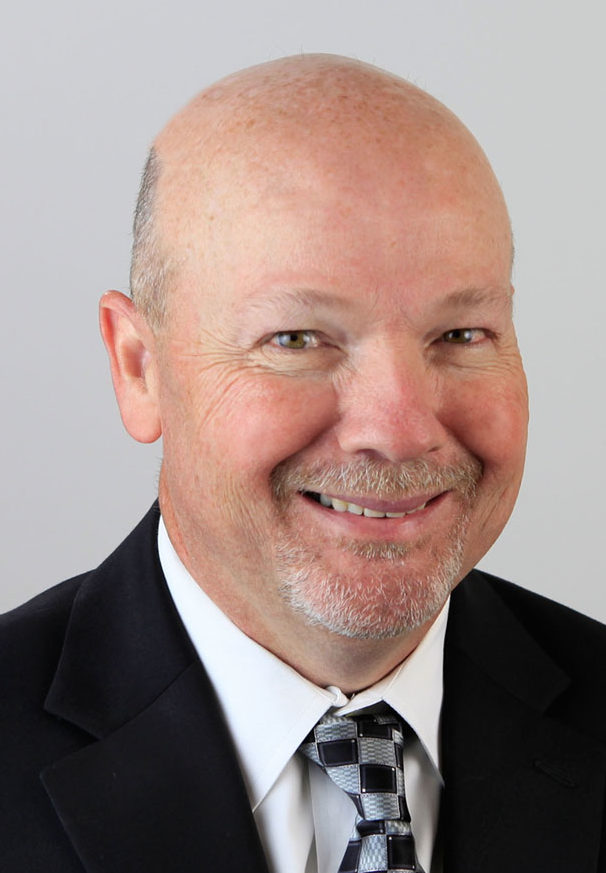 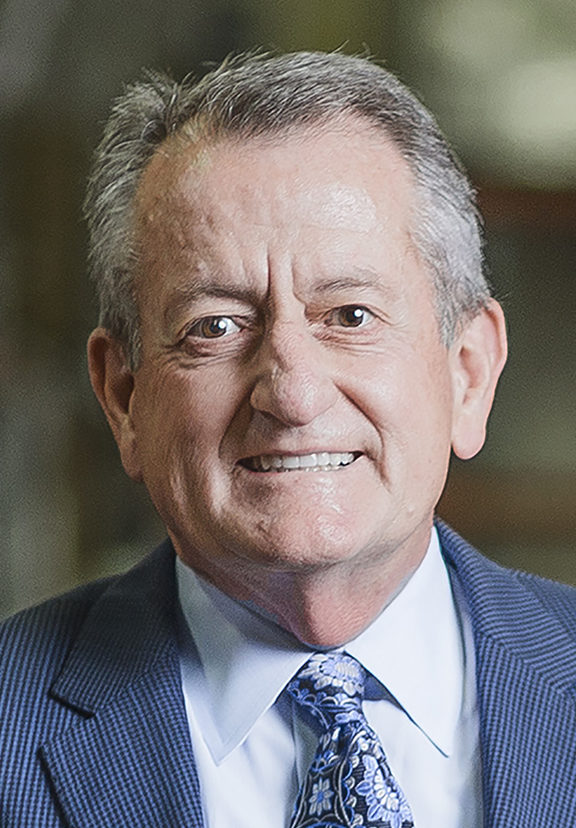 Nazdar, which formulates inks for digital wide-format printers, will promote Richard Bowles to president on Jan. 1, 2018. He will succeed Mike Fox, who has held the position since 1991 and will retire at the end of this year.

Bowles joined Nazdar in 2002 as vice-president (VP) of marketing and was named president of its ink technologies business in 2013. In his new role, he will also lead the other two divisions: Nazdar SourceOne, which supplies printing equipment, inks and supplies, and Nazdar Consulting, which assists companies with colour management.

“I thank Mike for his many contributions,” says Jeff Thrall, CEO of Nazdar’s parent company, Thrall Enterprises. “In the coming months, he and I will work with Richard to ensure a smooth transition.”