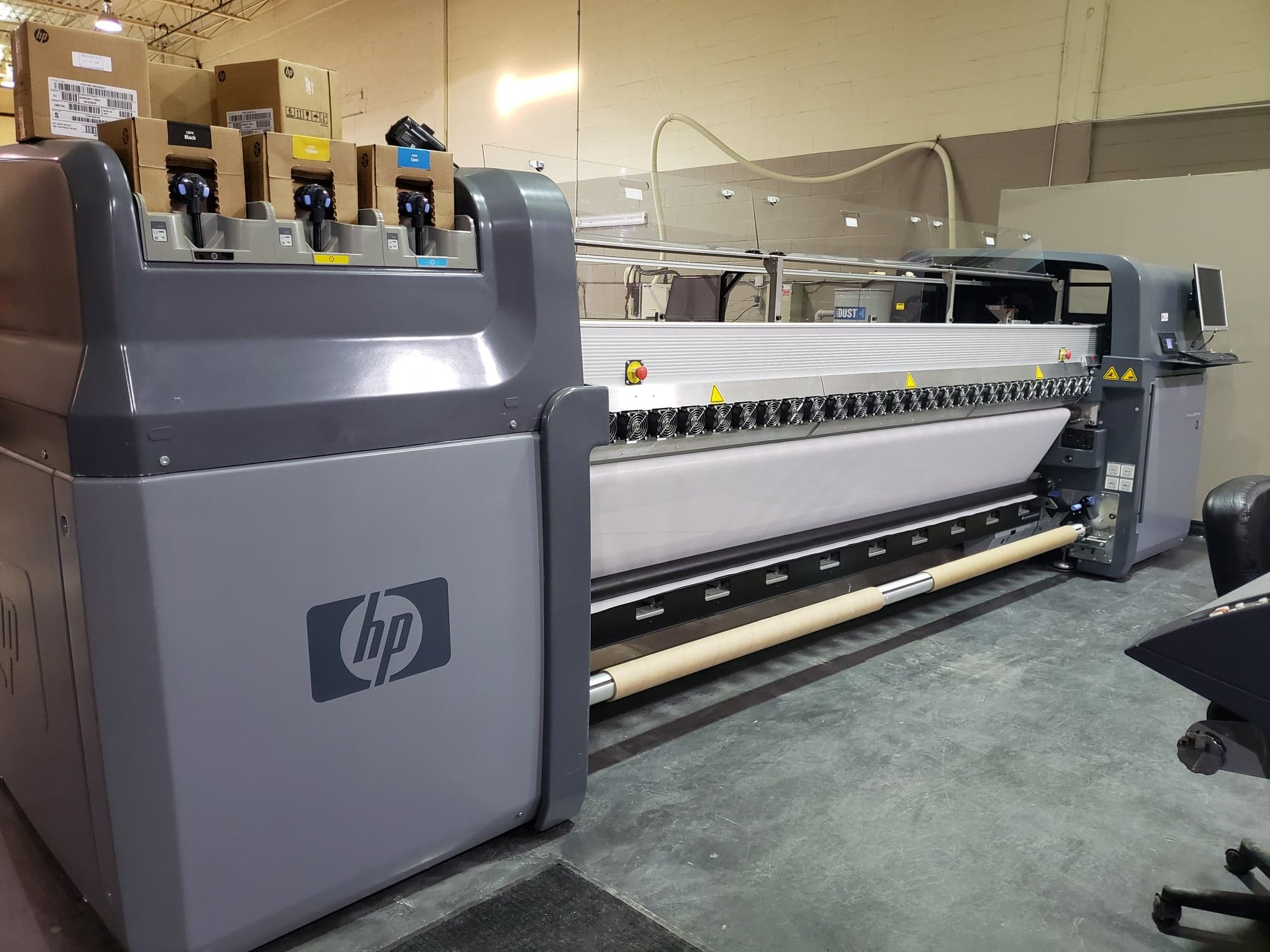 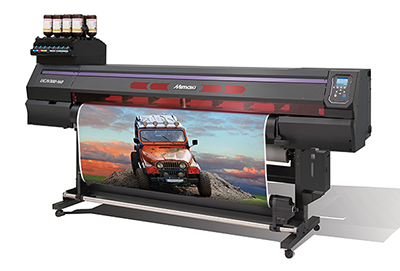 By Julie Sommerfreund
The wide-format printing sector, like many others, is making a major shift today to reduce its impact on the environment. As sign shops small and large alike implement sustainability measures in response to customer demand, to meet new regulatory requirements and to make a difference in their communities, ‘going green’ is quickly becoming a business necessity. They are realizing many environmental measures not only are good for people’s health and the planet, but also can be profitable.

Shops that have successfully shifted their business toward green benchmarks have reported such benefits as reduced operating costs, improved worker health and safety, enhanced community relations, reduced regulatory risk, increased employee retention and, in some cases, diversifying their product lines in the marketplace.

Like many other jurisdictions, by way of example, Toronto is combining regulatory requirements and program support to help businesses transition into the ‘green economy.’ A variety of municipal bylaws and programs have been developed to promote businesses’ sustainability.

The following three are particularly relevant to wide-format print providers operating in the city:

ChemTRAC
The objectives of the ChemTRAC program are to protect public health and to support business sustainability by reducing toxic chemicals in the municipal environment. Pollution prevention strategies for the wide-format printing industry are generally aimed at reducing the use of solvents in inks, cleaners and paint removers. File photos

You May Also Like  Custom is King: Meeting consumer expectations with a range of print options

Toronto’s Environmental Reporting and Disclosure Bylaw took effect on January 1, 2010. For the printing and publishing sectors, annual reporting started in 2011, with an annual deadline set on June 30 (see Figure 1).

Businesses are subject to the bylaw if they are based within the city and reach the reporting thresholds for the 25 priority substances. These include common air contaminants like particulate matter and volatile organic compounds (VOCs), as well as toxic substances like benzene, dichloromethane and tetrachloroethylene.

Toronto Public Health (TPH) identified the priority substances in 2007 at levels in the city’s environment that posed health concerns. These common air contaminants have been linked to breathing difficulties, coughing, wheezing and the worsening of both heart and lung disease. These effects can result in an increase in visits to the doctor or hospital, the use of medication, hospital admissions and even early deaths.