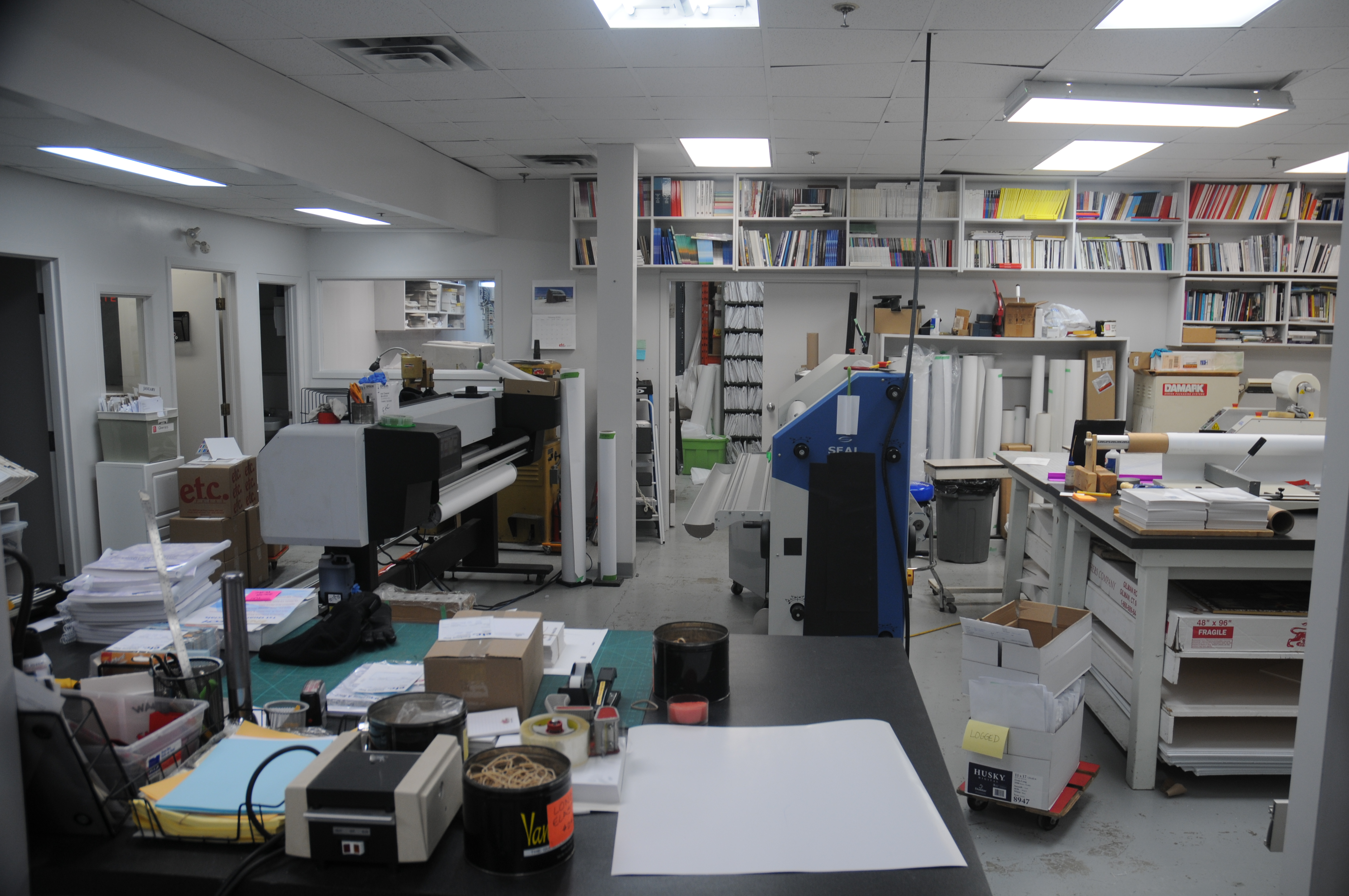 “After Canada, the U.S. and Europe, this is our first step into the Middle East region,” says Float4 co-founder Alexandre Simionescu. “For our team, it was an opportunity to demonstrate our knowhow through a project that is hugely ambitious even by Dubai standards.”

Currently still in the integration stage, the site is scheduled to officially open before the end of the year.