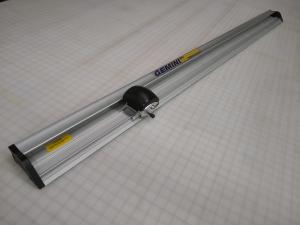 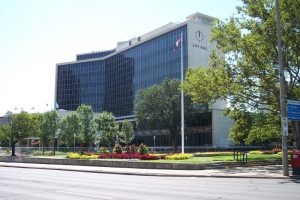 Hamilton’s emergency and community services committee is recommending for council to add signage at their historical monuments and markers to describe their contexts. Courtesy Wikipedia

Hamilton’s emergency and community services committee is recommending council add signage at their historical monuments and markers to describe their contexts.

According to a news report from The Hamilton Spectator, the committee voted recently to heed some recommendations tabled in a report about how to address sites in the city while respecting Indigenous perspectives and voices.

Adding signage to the sites would “demonstrate respect and humility on the part of the city towards the Indigenous community and the public who are calling for more diverse narratives to be told through interpretation and commemoration,” the committee wrote in its report bound for council.

The “high priority” monuments and markers include:

Council will vote at its next meeting among the recommendations on hiring an Indigenous curatorial team and two Indigenous community liaisons.