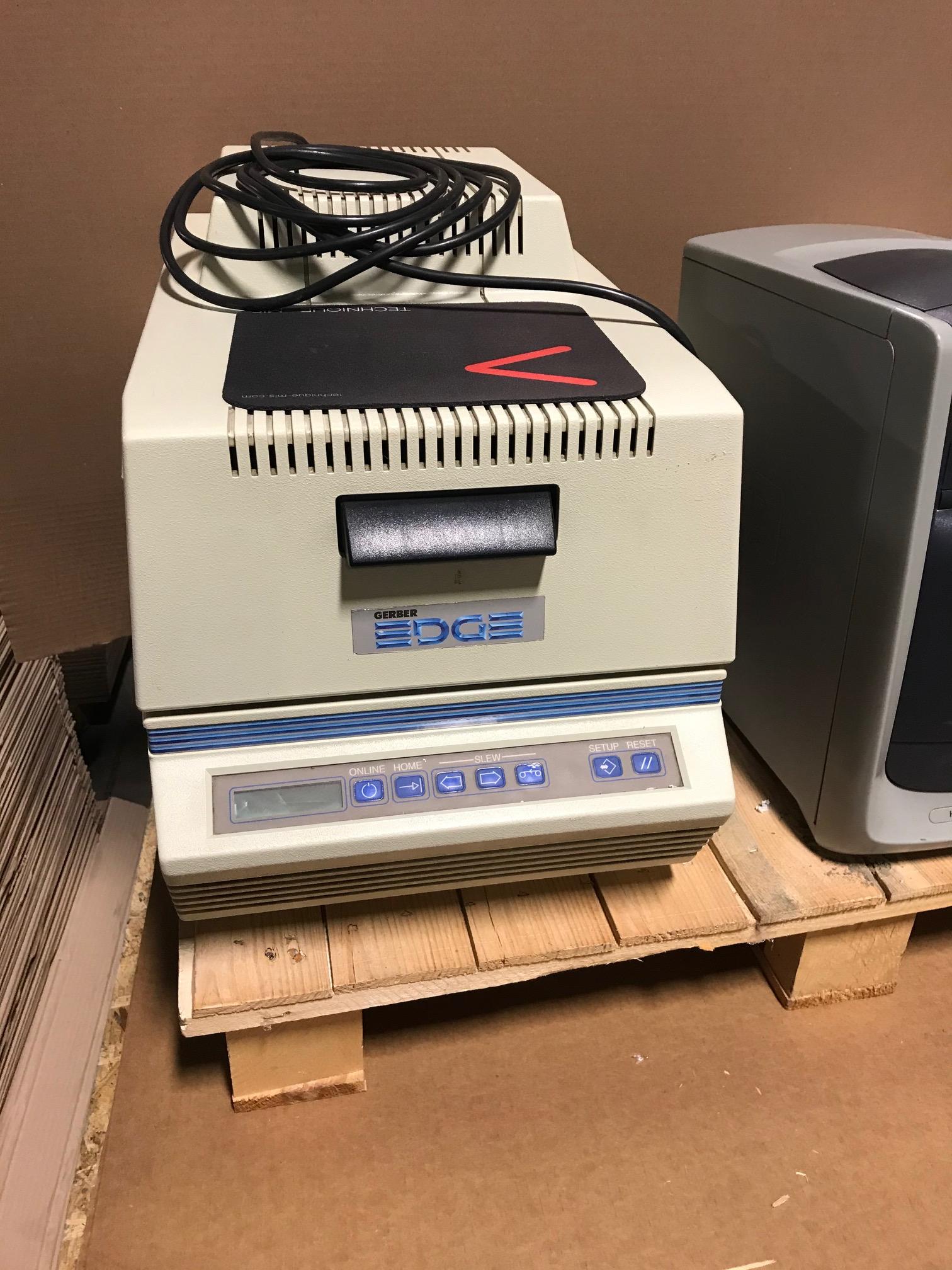 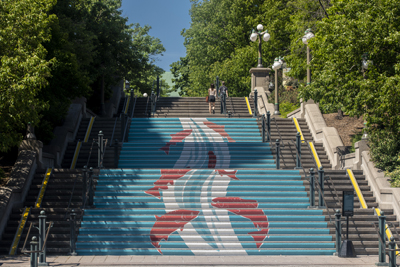 A new public art installation on Ottawa’s York Street steps, created by Naomi Ratte of the Peguis First Nation, features six salmon appearing to leap up a river’s waterfall. It is fittingly titled Kwáshkwan-in!, the Algonquin word for ‘jump.’

An environmental design graduate of the University of Manitoba, Ratte was selected by Canadian Heritage after a call for proposals open to emerging Canadian artists aged 18 to 35. The six salmon were digitally printed onto a graphic film, which was then affixed to the steps’ risers.

“This image brings nature into our urban environment, reminding us where we came from,” says Mélanie Joy, federal minister of Canadian heritage. “It is also a creative symbol of the contributions of Indigenous people to Canada’s art and culture.”

Exhibited as part of the Art in the Capital program, Kwáshkwan-in! will remain on display until March 2019.