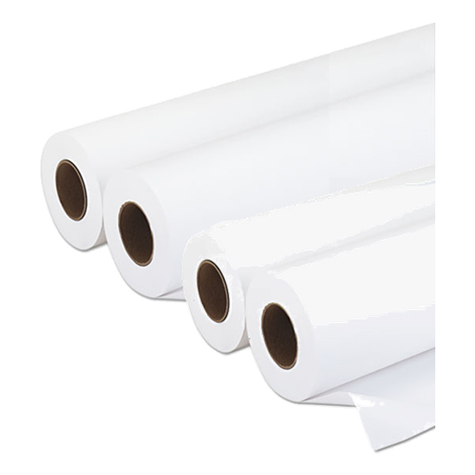 Avery Dennison has provided a car makeover for John Scott of 360 Tint, who was the grand prize winner in the wrapping film manufacturer’s recent ‘Chrome Sweet Chrome’ promotional contest.

“The crew at 360 Tint has wanted to update our company’s car wrap, so this was ideal,” says Scott. “It will definitely help us raise awareness of vehicle wraps.”