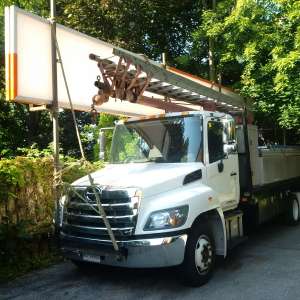 The award for best ICX content at a ‘point of transit’ honoured CDM’s interactive timeline for the Bank of Montreal’s (BMO’s) 200th anniversary. The content, celebrating the bank’s history and achievements, appeared on a video wall in downtown Toronto and responded to the movement of passersby.

The award for best ICX content at a ‘point of wait,’ meanwhile, went to CDM’s work for the Royal Bank of Canada’s (RBC’s) sponsorship of the Canadian Open professional golf tournament.

The 2018 Elevate Awards were presented in 12 categories at the June ICX Summit in Dallas, Texas.