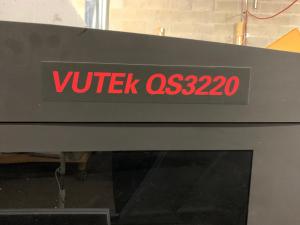 On August 6, Unisource Canada announced the return of the CMYK Idol Contest, which aims to recognize Canada’s top print sales representatives, as nominated and voted for by designers and users of printed graphics. For the third consecutive year, the wide-format media and equipment supplier invited the Canadian graphic arts community to suggest its favourite sales reps via online ballot. One winner will be chosen for each of four regions:

The nomination and voting process will continue until October 26, 2012. Finally, Unisource will declare the winners on November 14. Prizes will also be randomly awarded to members of the community who have participated in the contest. Full contest rules, details and online ballots are available at www.unisourcedesign.ca.