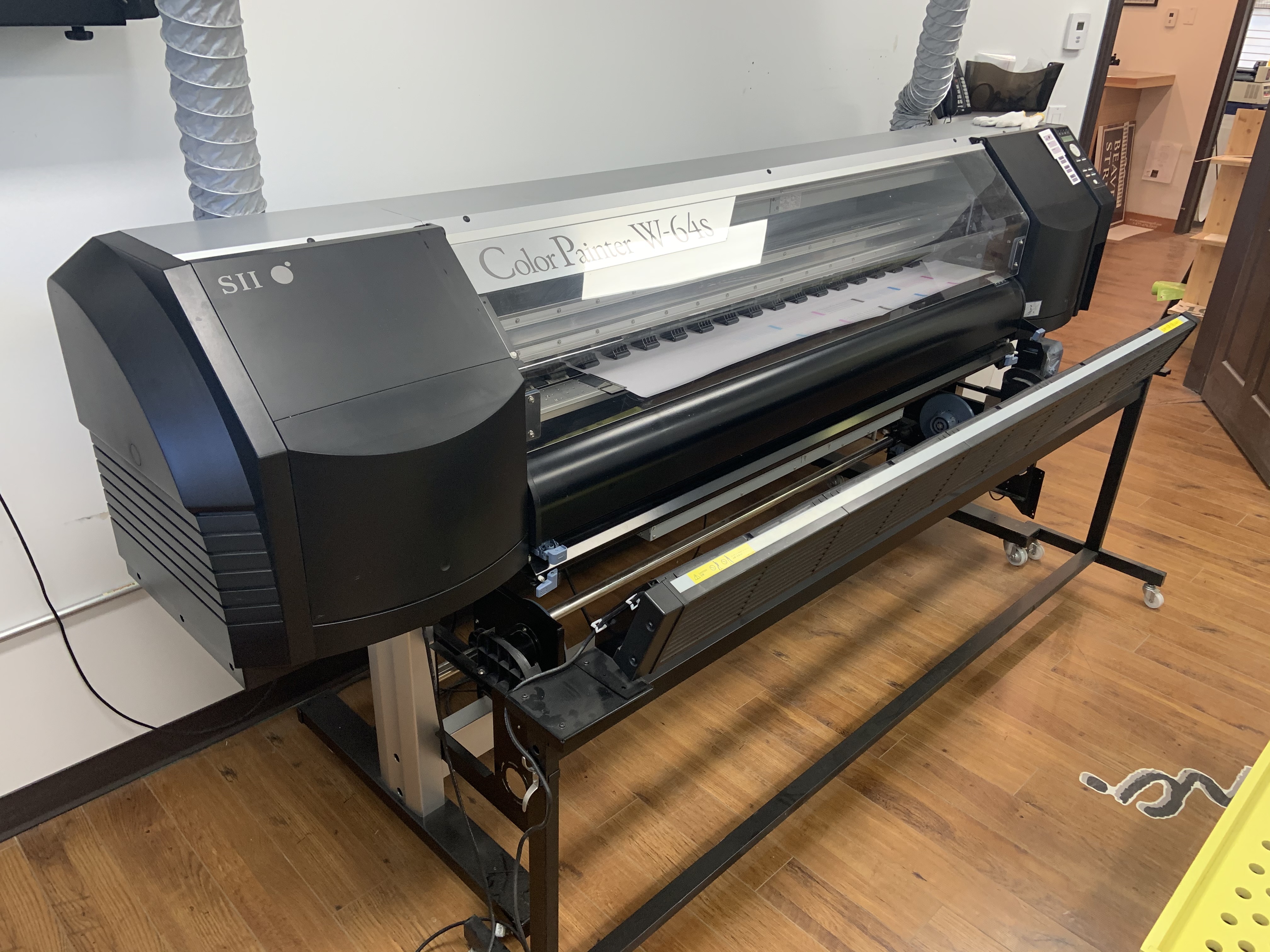 This month, Out-of-Home Marketing Association of Canada (OMAC) member companies displayed curated tweets on their digital billboards in major cities to pay homage to the Tragically Hip during the band’s farewell tour. “This is an example of how digital out-of-home (DOOH) and social media can effectively create engagement and drive a ‘conversation,’” says Rosanne Caron, president of OMAC and a member of Sign Media Canada’s editorial advisory board (EAB). “DOOH and Twitter are very compatible, as both media require you to be succinct in messaging.”