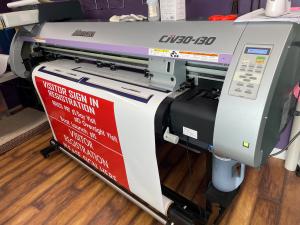 Six Canadian projects are among the finalists for the upcoming 2019 Digital Signage Expo’s (DSE’s) 15th annual Apex Awards, which honour achievements in the installation of digital displays and the creation of compelling content.

The following are the Canadian finalists:

The winners will be announced during DSE at a ceremony on March 27 at the Westgate Las Vegas Resort & Casino in Las Vegas, Nev.