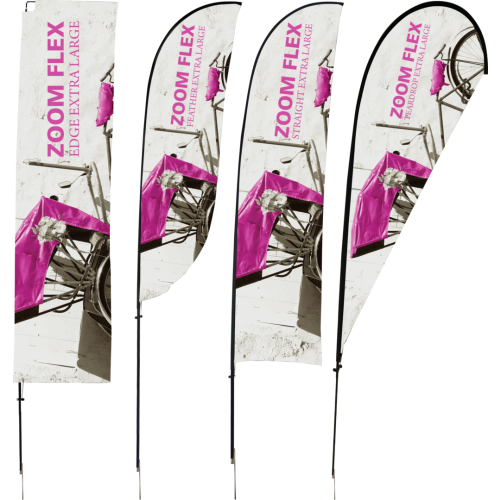 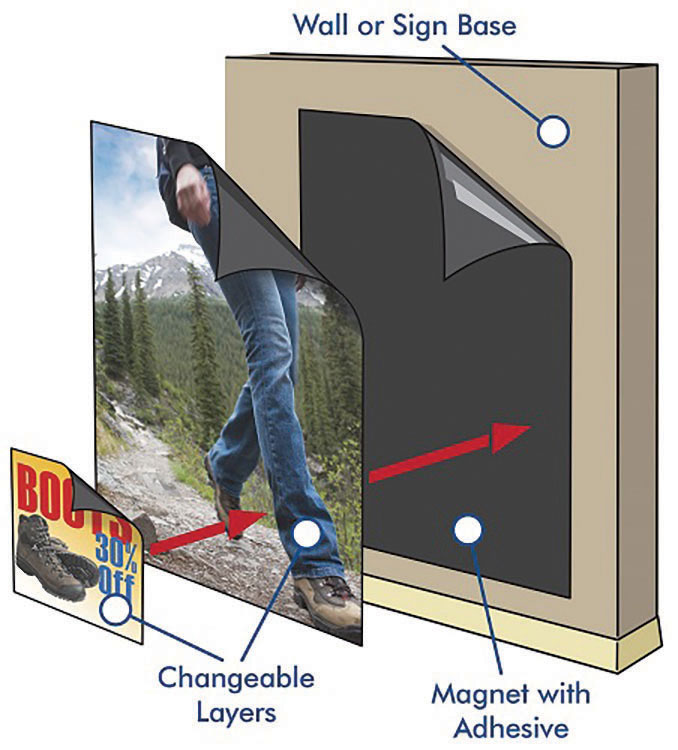 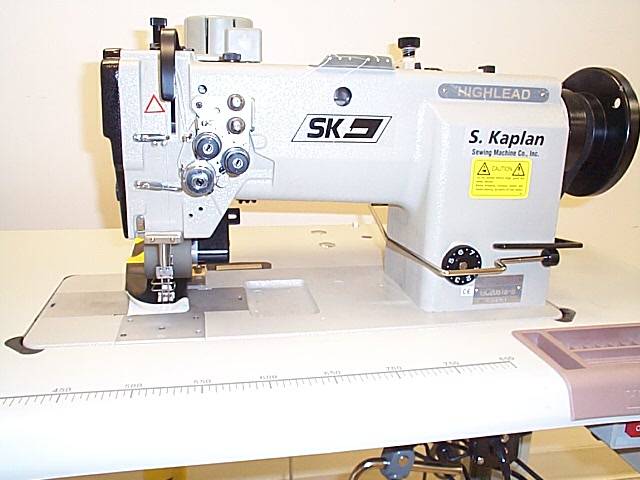 The park was already recognizable from a distance for its central feature, the manmade Wonder Mountain, along with its roller coasters and a menacing dinosaur sculpture on a roadside embankment. These elements do not change frequently, however, and it is important for the park to let the public know about special promotions, events and shows.

With that issue in mind, general manager (GM) Norm Pirtovshek decided it was time to update a roadside pylon sign that had become unclear with age. In April, he happened to spot an amber light-emitting diode (LED) display at another venue east of Toronto and instructed his sign department to contact its manufacturer, Optec.

As Optec does not sell direct, one of its local vendors—Twilight Signs—was selected to carry on the responsibility of the sale. And once the Wonderland team realized they could afford a full-colour display, rather than a monochrome one, they upgraded their order.

“The price difference between full-colour and monochrome is so small now,” says Robert Blyth, regional sales manager for Optec, “there is no real reason to use monochrome anymore.”

Wonderland’s sign retrofit was installed on July 28, the hottest day of the summer and midway through the theme park’s prime May-to-September operating season. The pylon now features Optec’s Infinity red, green and blue (RGB) display, which measures 1.4 x 4.8 m (4.7 x 15.7 ft), with a 20-mm (0.8-in.) pixel pitch. Long-distance radio frequency (RF) technology uses an Ethernet signal to ensure secure wireless communications for the park staff to control the screen and update its content. Static images are displayed for three minutes at a time, meeting the provincial ministry of transportation’s specifications and requirements for 400-series highways.

You May Also Like  Powdercoated Signage Brings History to Life

“The display can be seen from a long distance away, which is exactly what the customer wanted,” says Blyth. “It is also more energy-efficient than the red-only display it has replaced.”