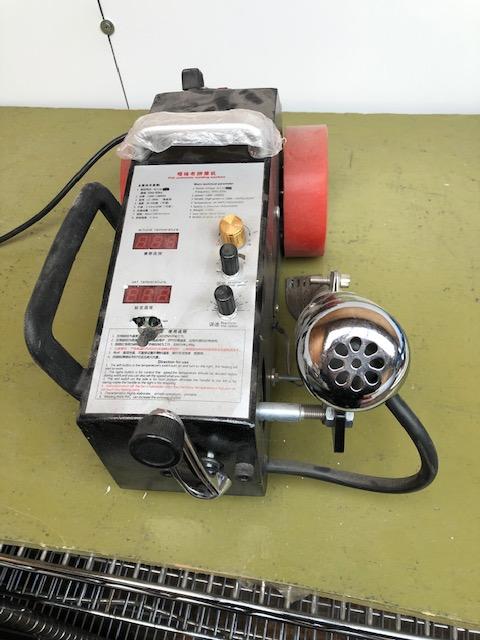 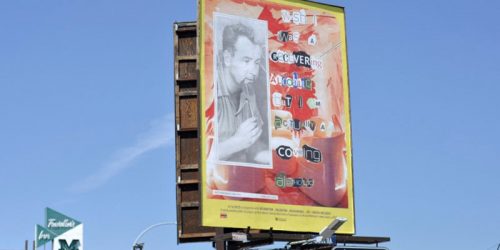 One Calgary artist wanted to make a positive impact on this topic. Artist Dick Averns’s project titled ‘Recognition… Validation… Reassurance… Art + Mental Wellness,’ was completed in conjunction with The City of Calgary, SITE c PROJECTS, and Organization for Bipolar Affective Disorders (OBAD). Averns aims to improve mental wellness and reduce stigma by involving the community in making art that focuses on the topic.

To do so, he led Calgarians in the creation of collages, drawings, and text-based art to express themselves on the subject matter, which led to more than 200 artistic works.

“This project is based on the premise that mental health is about self-expression but the concept is often invisible,” said Averns. “Yet visual art, which is also personal, can make this topic visible. The key question we addressed is, ‘How do you create a framework for mental wellness?’”

Throughout the months of January and February, projects were featured on local buses and stops along the bus rapid transit (BRT) routes. There was also an exhibition of artworks in the local venue, cSPACE.